Ans. The settlement of disputes outside the court can be effected through non- adjudicatory process. Such alternative dispute resolution (ADR) method is cost- effective, simpler and quicker in comparison to regular trial in the court. Moreover, it yields a win-win result for both the parties. It is due to its numerous advantage, the section 89 of the CPC and Order 1 -rule 1A , B & C of the CPC statutorily recognises such ADR mechanism.

Section 89 of the CPC provides for various modes of settlement of the disputes outside the Court such as arbitration, Conciliation, Judicial Settlement, Lok Adalat and Mediation. Most importantly, it needs to be highlighted that Section

Negotiation:- It is a non-binding procedure in which discussions between the parties are initiated without the intervention of any third party with the object of arriving at a negotiated settlement to the dispute. It is the most common method of alternative dispute resolution. Most frequently, such negotiation process occurs in business, non-profit organizations, government branches, legal proceedings, and in personal matters such as marriage, divorce etc.

Other new form of ADR:- There are some new forms of ADR mechanism such as Dispute Adjudication Board (DAB), Dispute Review Board (DRB), Early Neutral Evaluation, mini-trial which could resolve the dispute in an effective and efficient manner. In the USA, DAB and DRB are used in tunnel projects, railways, Highways, building and process contracts etc. Likewise, Early neutral evaluation is a technique used in American litigation to provide an early focus to complex commercial litigation, and based on that focus, to provide a basis for sensible case management or offer a resolution of the entire case, in the very early stages. 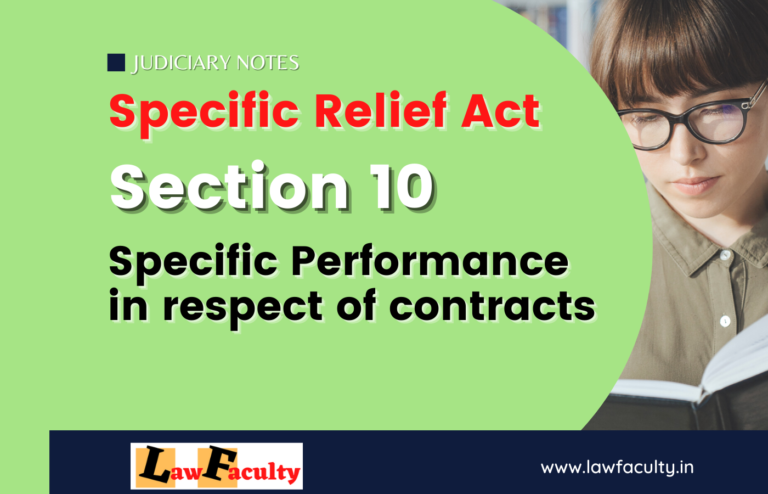