(1) offences committed on Indian ships on the high seas;

(2) offences committed on foreign ships in Indian territorial waters, and

However, with the passing of the Admiralty Offences Act, 1894 and the Merchant Shipping Act, 1894, magistrates are conferred jurisdiction to try and dispose of all offences committed by any person ‘upon the sea or in any river, creek or place’.

The term ‘any person’ makes it clear that it is not just Indians, but also others who will be held liable for offences committed in Indian Ships and aircraft which are registered in India.

In Republic of Italy through the Ambassador & Ors. v. Union of India, 2013, SC 721, the Supreme Court, inter alia, was called upon to determine the propriety of detention, and arrest of two Italian Navy Military Contingents by the Kerala Police who, from a passing Italian ship named Enrica Lexie, fired at a fishing boat registered in India, while passing off the coast of Kerala, and killed two out of the eleven fishermen. Accused persons, through a writ petition, argued before the Kerala High Court that their detention and proceedings initiated against them by the Kerala Police were without authority of law as the incident occurred at a place outside the territorial waters of India, though within the Contiguous Zone (CZ) and the Exclusive Economic Zone (EEZ).

The Kerala High Court dismissed the writ petition. But the Supreme Court of India, in a special leave petition, after delving into provisions of apt International instruments and authorities, has ruled that the Union of India, and not the State of Kerala, has authority to prosecute the two Italian marines. As the incident of shooting occurred within the territorial waters of the coastline of the State of Kerala, but within the CZ over which the Kerala State Police ordinarily has no jurisdiction. The state of Kerala, it ruled has no jurisdiction over the CZ and even if the provisions of the IPC & Cr.PC are extended to the CZ, it does not vest the State of Kerala with the powers to investigate and, thereafter, to try the offence. The extension of Section 188A of the Cr.PC through Notification to the EEC, of which the CZ is also a part, the court asserted, does not also extend the authority to the Kerala State, as one of the units of a Federal Unit, beyond the territorial waters, which is the limit of its area of operations.

The Apex Court, therefore, ruled that India, both under its municipal law and the Public International Law, is entitled to exercise right of sovereignty up to 24 nautical miles from the baseline on the basis of which the width of territorial waters is measured. As the incident of firing from the Italian vessel on the Indian Shipping Vessel occurred within the CZ, the Union of India, it held, is entitled to prosecute the two Italian marines under the prevalent criminal justice system in India.

Exemption from Coverage of the Indian Penal Code, 1860

‘EVERY PERSON’ is distinct from ‘ANY PERSON’

Section 2 of IPC uses the term ‘Every person’ whereas Section 3,4 uses the term any person, is indicative of the idea that to the extent the guilt for an offence committed within India, can be attributed to a person. Every person without exception is liable for punishment under this code.

However, the same is subject to certain exceptions.

§ Sanction in case of Public Servant.

§ Sovereign head of any state on visit to India.

§ Enemy aliens (To claim this exception 3 conditions are to be fulfilled). He must be belonging to regular armed forces of same foreign country. That Country must be at war with India. That the act had committed within India, must be in the prosecution of warfare.

Subject to the aforesaid limitations, the term ‘Every person’ Includes ‘Every person’ irrespective of the Nationality, Place of Birth, Sex, Religion etc. 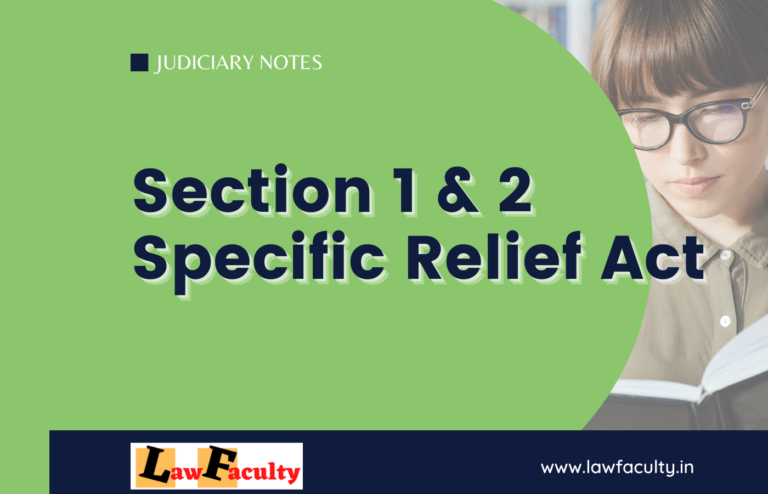