Q. Enumerate the ways in which the credit of a witness may be impeached by the adverse party. Can a party impeach credit of his own witness ? If so, when ? [MPCJ 2009]

Ans. Impeaching the credit of a witness means exposing him before the court as to what is his real character, so that the court does not trust him. Section 146 of the Evidence act very widely permits to put question before a witness to test his veracity or to even shake his credit by inuring his character. To supplement that, section 155 of the act more specifically lays down following circumstances when the credit of a witness may be impeached –

It is most frequently invoked ground to impeach the credibility of witnesses. When a witness is intended to be contradicted with his previous statement reduced into writing, then the procedure provided in the second limb of the section 145 of the act has to be scrupulously followed because unless such contradiction is duly proved it has no effect at all and the court cannot take it into consideration. Except when the witness has admitted the proposed contradiction, the portion of the statement proposed for contradiction has to be brought on the record by drawing the attention of such witness and also by duly proving either through cross-examination of the person recording such previous statement or by leading independent evidence as the case may be. 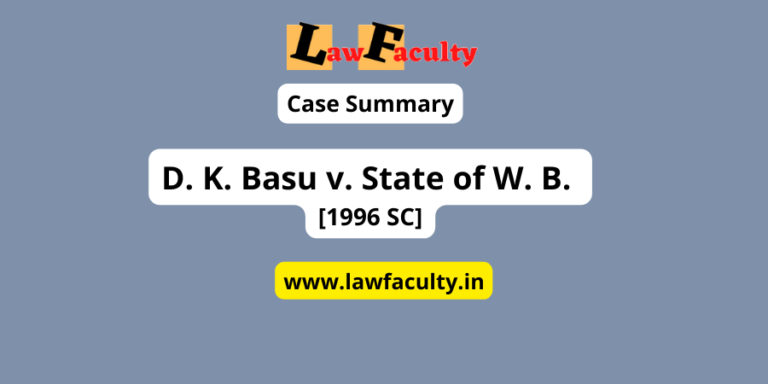 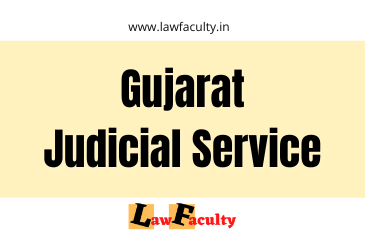 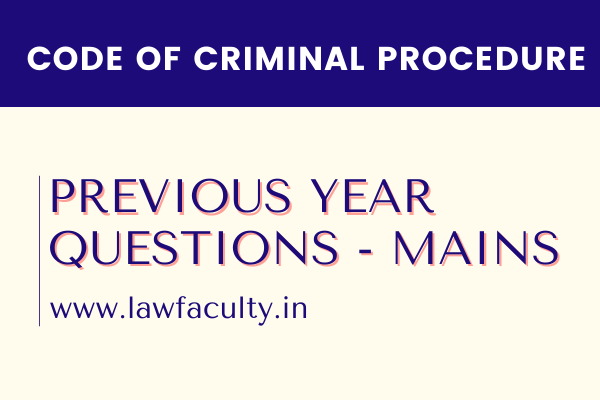