Law of torts is a system of laws, which enables a person who has suffered harm or injury by the acts of another, may claim damages in a civil suit. The essential nature of the law of torts is that it is not codified like statute laws. The law of tons in India is based on English Common law, which is the product of judicial decisions.

No precise or scientific definition of ‘tort’ has been framed so far. The French word ‘tort’ has been derived from the Latin term ‘Tortum’ which means to twist. Thus it implies a conduct, which is not lawful, but rather it is twisted, crooked or unlawful. It is equivalent to the English term ‘wrong’. A tort is a violation of a right of a person/ breach of duty by one person towards another.

Someone punches you? That’s a tort – it’s called battery. A careless driver loses control and drives over your lovingly hewn shrubbery? That’s a tort – it’s called negligence. An enraged neighbor intentionally drives over your shrubbery? That’s the tort of trespass to land. The neighbor does it over and over? Well, depending on how lovingly hewn the shrubbery was, that could be the tort of intentional infliction of emotional distress. Other torts include slander, invasion of privacy, products liability, and fraud.

Some of the important definitions, which throw light on the nature of tort are follows:

We may define tort as a civil wrong which is redressible by an action for unliquidated damages and which is other than a mere breach of contract or breach of trust. Thus, it may be observed that:

(2) This civil wrong is other than a mere breach of contract or breach of trust;

(3) This wrong is redressible by an action for unliquidated damages.

(1) Tort is a civil wrong. Wrong can be civil or criminal. Tort belongs to the category of civil wrongs. In the case of a civil wrong, the injured party institutes civil proceedings against the wrongdoer and the remedy is damages. The injured party is compensated by the defendant for the injury caused to him by another party. Whereas in the case of a criminal wrong, the State brought criminal proceedings against the accused and the remedy is not compensation. Punishment is provided to the wrongdoer. In a case where the act results in both civil as well as criminal wrong then both the civil and criminal remedies would concurrently be available.

(2) Tort is other than Breach of Contract or Breach of Trust, in order to determine whether the wrong is tort or not the following steps are to be followed,

(a) Whether the wrong is civil or criminal.

(b) If it is civil wrong, it has to be further seen that whether it belongs to another recognized category of the civil wrongs, such as breach of contract or breach of trust.

(3) Tort is redressible by action for unliquidated damages, Damages is the most important remedy for a tort. After the commission of the wrong, it is not possible to undo the harm which has already been caused but it is the money compensation which can be awarded to the injured party. for example, if there is attack on the reputation of the person, there is nothing which can restore his lost reputation, but money compensation equivalent to harm can be paid to the injured. Unliquidated damages means when the compensation has not been determined previously or agreed by the parties but it is left to the direction of the court. These are the unliquidated damages which distinguish tort from breach of contract or breach of trust in which damages may be liquidated that is, previously determined or agreed to by the parties.

There are two theories with regard to the basic principle of liability in the law of tort or torts:

(1) All injuries done by one person to another are torts, unless there is some justification recognised by law.

(2) There is a definite number of torts outside which liability in tort does not exist (Winfield).

According to the first theory, if I injure my neighbor, he can sue me in tort whether the wrong happens to have a particular name like assault, battery, deceit or slander, and I will be liable if I cannot prove lawful justification. This leads to the wider principle that “all unjustifiable harms are tortious”. This enables the courts to create new torts and make defendants liable irrespective of any defect in the pleading of the plaintiffs. This theory resembles the moral saying, “my duty is to hurt nobody by word or deed”. It is in consonance with the principle, ubi jus ibi remedium (where there is a right there is a remedy).

Winfield and Pollock supports the first theory. Winfield is of the view that it is ‘law of tort’. The fact that new torts arc recognised from time to time supports this theory. For instance, negligence became a new specific tort only by the nineteenth century A.D. Similarly, the rule of strict liability was laid down in Ryland, v Fletcher (1868) LR 3 HL 330, the rule of absolute liability in relation to hazardous enterprises was laid down in M.C. Mehta case (1987). Indian courts endorse this theory.

The law of torts has in the main been developed by the courts proceeding from the simple problem of primitive society to those of our present complex civilization. Decisions such as Donoghue v Stevenson (1932) AC 562 show that the law of tort is steadily expanding and the idea of its being cribbed, cabined and confined in a set of pigeon-holes is untenable.

Salmond’s Pigeon hole theory has suggested that whenever a legal right is violated the examination has to be under the existing torts and the burden of proof would lie upon the plaintiff to prove which specific tort has been committed and if there is no such proof then no remedy will be available. Salmond calls the law as the law of torts that is a law consisting of some specified torts and here his theory has been said to be fallacious as the variation of the law of tort lies in the inherent internal dynamism of the law that is the law has to be evolved as and when the need arises. It cannot be continued to only some specified torts. The internal flexibility of the law is the essence.

The Maxim ubi jus ibi remedium in its very nature is suggestive that the Law has to keep acting always and if necessary, by the new mechanism. This is where the supreme court in MC Mehta vs Union of India 1987 was able to evolve the theory of absolute liability when it is found that strict liability was not an effective answer to the existing present problem. In the Indian context, the entire jurisprudence of constitutional tort has been evolved in the last two decades and much after Salmond has given his theory.

The bypassing of the concept of sovereign immunity in the matter of violation of fundamental rights is the similar dynamic Evolution of law. Similarly, the precautionary principle, as well as the polluter, pays principle are some new development based upon the necessities of modern Industrial society and hence Salmond’s theory cannot be said to be stating the true essence of the law of tort.

On the contrary, Winfield has provided that it should be the law of tort. Here the use of tort is a singular common noun but within it, there can be any number of specific torts that get added as and when a new tort is created. Winfield has been supported by Lord McMillan and also Pollock in his theory.

The harmony between the two theories lies in the fact that whenever there is a violation of legal right the plaintiff has the burden of proving that the right which has been violated and also the specific existing tort under which the remedy falls and it is only when whose specific tort is applicable that he may claim any other remedy and the court has the discretion to create a new remedy if the circumstances so required. 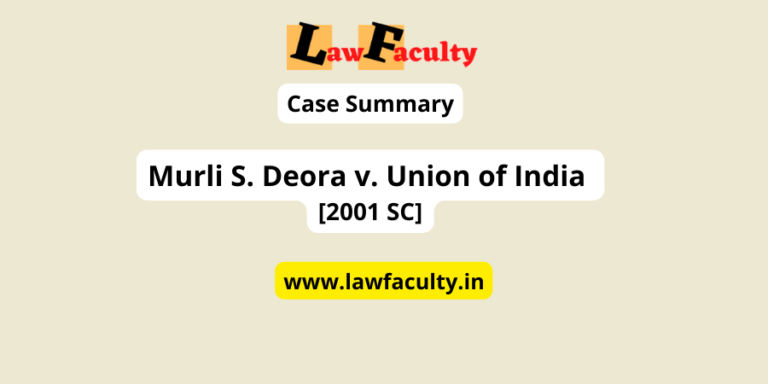 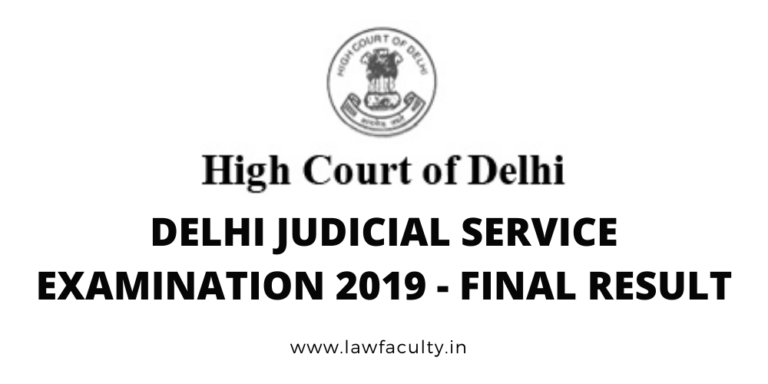