The High Court is the supreme judicial body in a state. According to Article 214, each state of India shall have a High Court. However, Article 231 also mentions that there can be a common High Court for two or more States or for two or more states and a union territory.

There are 25 High Courts in India, six having control over more than one State/UT. Delhi has a High Court of its own among the Union Territories. Each High Court shall consist of a Chief Justice and such other judges as appointed by the President of India.

List of Total Number of High Courts in India

The number of High Courts in India is 25. The list is given below:

Tribunal – A tribunal is a term for anybody acting judicially, whether or not it is called a tribunal in its title. For example, an advocate appearing before a Court on which a single Judge was sitting could describe that judge as ‘their tribunal’.

Permanent Bench – A permanent bench comprises of one or more High Court judges who sit yearlong at a particular location that is different from the permanent seat of the High Court.

Circuit Bench – A Circuit Bench is for territories which are far-flung but do not have too many matters to justify a full-fledged permanent bench. As a result, once or twice a year, some judges travel to these areas and dispose off all the High Court appeals of that jurisdiction.

Full Bench – A Full bench refers to a court of law consisting of a greater-than-normal number of judges. 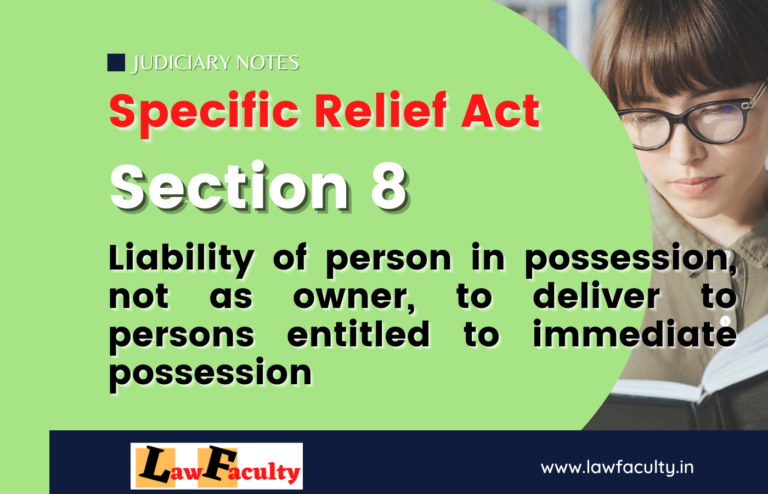