FACTS: A member of the petitioner society fell off a train at Mathurapur Station in West Bengal due to which he was taken to a nearby State run primary health care centre. However, the doctor at the primary health centre referred him to be taken to some other State-run hospital as there were no sufficient equipment’s in the primary centre. As per the medical officer’s direction he was taken to several other State-run hospitals, but he was refused admission due to lack of bed, sufficient equipment’s and doctors. Finally, when he was admitted in a hospital his condition worsened and had to incur a medical bill of rupees 17,000. Aggrieved by the carelessness of various authorities in several State-run hospitals the petitioner society filled a writ petition under Article 32 of the Indian Constitution.

The petitioner society contended that the State-run hospitals failed to fulfil their obligation to attend emergency cases and save life. Their carelessness traumatises the lives of poor people who may not be able to afford medical services in private hospitals. The fundamental right to health care of every individual casts an obligation on the State to safeguard the same.

Despite the member being injured heavily, the hospitals denied admission on frivolous grounds leaving his life at stake. This is a clear violation of Article 21 and hence the member of the society should be granted a hefty compensation.

The respondents did not dispute much with the facts of the case but contended that a primary health care centre is only to provide basic health care services and are not meant for performing complicated surgeries. However, other State-run hospitals where he was denied admission was due to overburdened medical requirements which are beyond satisfactory limits.

Upon hearing the parties to the case the court held that, the term “life” under Article 21 does not mean mere animal existence but all those means which are essential for a dignified life of the individual. In the instant case, the doctors and other authorities employed in various State-run hospitals failed to fulfil their professional obligation and must be held accountable for it. Therefore, the Court ordered a commission to be formed to probe in this matter.

Further the Court moves on to say that, it is an indestructible obligation of the State to provide health care services to the needy, which can never be waived due to lack of financial resources or any other reason for that matter. The Court clarified that whenever there has been a violation of fundamental right this Court has provided the victim with sufficient compensation and hence in the present case a sum of 25,000 rupees is to be awarded to the injured person.

Addressing larger public interest, the Court also framed certain guidelines with regard to hospitals handling emergency cases. Some of the notable guidelines include:

Thus, the Court allowed the petition and heard it on merits.

CONCLUSION: The guidelines formulated in the present case are wide enough to address the issues arising due to right to health and health care, however the object of formulating such guidelines will be achieved only if they are implemented effectively. Therefore, it is the State who has to take cognizance of the matter and fulfil the obligations it owes towards the nation. 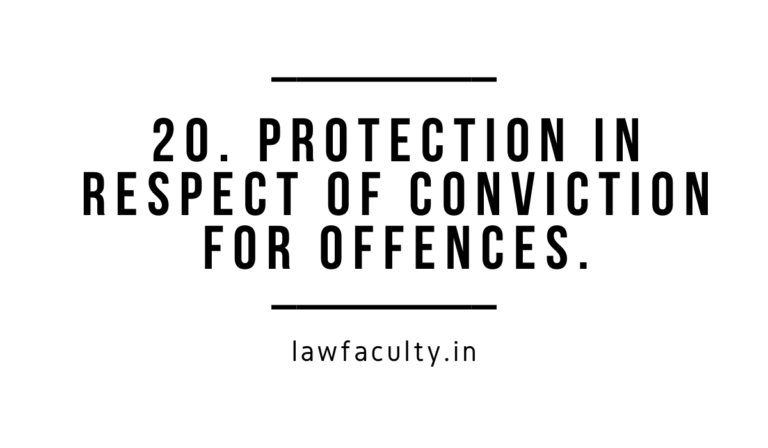