The object of this section is to prevent multiplicity of suits and to enable one to be brought for all loss suffered during the whole period the breach continued. A ‘continuing’ cause of action is one arising from the repetition of acts or omissions similar to those in respect of which an action is brought. In the case of a continuing tort, the wrongful act complained of creates a continuing source of injury and is of such a nature as to render the person doing it responsible for the continuance. In cases of this class, damages is not (as it is in cases under Sec. 23) of the essence of action. The act complained of is wrongful in itself.

According to Sec. 22, a right to sue arises at every moment of the time during which the breach continues. The cause of action in such cases is said to be renewed de die in diem (from day to day). Thus, when the defendant obstructs or diverts a watercourse of drain, or continued trespass upon immovable property; or construction of latrines on public street, or construction in front of another’s house thus obstructing his right of frontage and passage, or if right of worship of a community is disturbed it is a continuing wrong. Similarly, a continued infringement of a trade mark/copyright.

Where a contract provided that the tenant will keep the house in best tenantable repairs, but the tenant failed to do so, this is an example of continuing breach of contract. Every moment, during which disrepair continues, the right to sue tenant receives a fresh period of limitation. If the obligation under a contract is do a specific act at stated times such as paying the rent every quarter and the party under a duty to do the act fails to do it, the breach is not a continuing breach but a successive breach and hence Sec. 22 does not apply.

A continuing breach must be distinguished from successive breaches, as for instance, failure to pay rent, interest, or other sums payable periodically. Here, each successive breach constitutes an independent cause of action which is liable to become time-barred after the prescribed period, reckoned from the date of such breaches: and although one suit may be brought in respect of several breaches, yet one cannot recover anything in respect of those breaches which happened beyond the prescribed period reckoned back from the date of the suit.

Balakrishna v. Shree D. M. Sansthan (AIR 1959 SC 798 ) – In this case, the appellant’s claim was that they were in possession of temple and its management and had right of hereditary worshippers. The respondents were trustees of said Sansthan, who treated the appellants as servants of Sansthan and dismissed them in 1911. In 1922, the appellants wrongfully obtained the possession of temple, thereupon the trustees filed a suit. A decree was granted in the favour of trustees and they obtained possession. The present suit was filed by the appellants in 1933. The suit was challenged by the respondents as being barred by limitation, as under Art. 120 of the Limitation Act the time (a period of 6 years) begins to run against the plaintiffs when the right to sue occurred to them. In 1922, when decree was passed against the plaintiffs, it clearly threatened their rights and so the cause of action to sue arose at that time, but the present suit was filed long after the expiry of period of 6 years.

The appellants, on the other hand, contended that since the conduct of the trustees amounted to a continuing wrong under Sec. 22, so a fresh period begins to run at every moment of time during which the tort (wrong) continued.

The court observed: Sec. 22 refers not to a continuing right but to a continuing wrong, which is an act which creates a continuous source of injury and renders the doer of the act liable for the continuance of said injury. Where the act or wrong is complete, Sec. 22 has no application. If the wrongful act causes an injury which is complete, there is no continuing wrong even though the damage resulting from the act may continue….. it is only when the injury continues the act constitutes a continuing wrong. It is necessary to draw a distinction between the injury caused by the wrongful act and what may be described as the effect of the said injury.

In the present case, the decree obtained by the trustees had injured effectively and completely the appellants’ rights though the damage caused by the said decree subsequently continued. As soon as the decree was passed and the appellants were dispossessed in execution proceedings, their rights had been completely injured, and though their dispossession continued it cannot be said that the trustees were committing wrongful acts from moment to moment so as to give the appellants a fresh cause of action day by day. Where the wrongful act amounts to ouster, the resulting injury to the right is complete at the date of ouster and so there would be no scope for application of Sec. 22 in such a case. Thus, the appellant’s suit is beyond time.

Jokhan Rai V. Baikunth Singh [1987 (35) BLJR 298] – In this case, A filed a suit against B in 1961 which was dismissed in 1964. In first appeal, the suit was decreed in favour of A in 1969. B filed a second appeal in 1970 which was dismissed in 1980. A filed execution case in 1983. B took the stand that the execution proceedings were beyond period of limitation of 12 years from the grant of the decree in 1969. Article 136 of Limitation Act provides that for the execution of any decree (other than a decree granting a mandatory injunction), the limitation period be of 12 years and the time from which period begins to run is when the decree or order becomes enforceable. The question, in this case, was whether time run from the date of original decree alone or in the event of an appeal the date of an appellate decree as well. Held, that the time run from the date of appellate decree which is 21st March 1980 (date of dismissal of second appeal) and, thus the execution application was within time.

The petitioner’s contention was that it is the original decree alone which is executable and consequently time must run from the date of such decree alone. Where no stay of the execution of decree had been granted by the appellate court, there was no impediment in the way of the plaintiff in executing the decree. 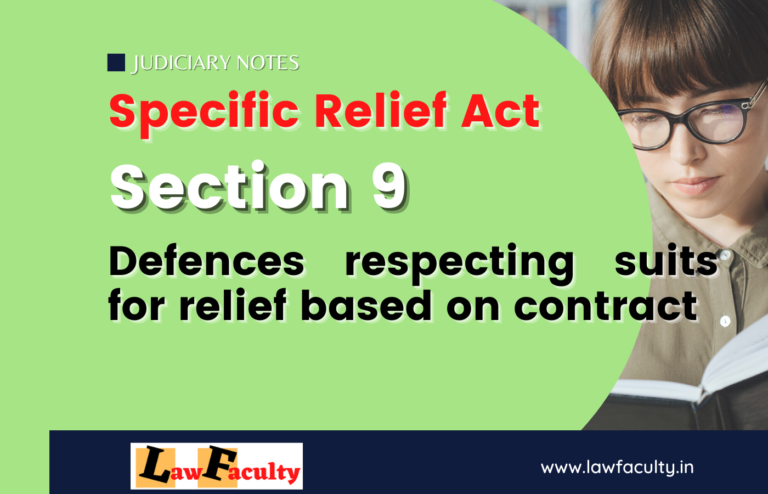 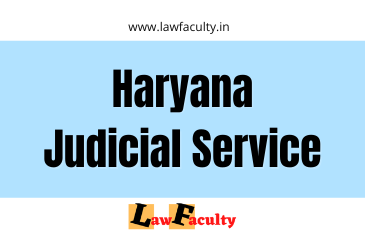