The Supreme Court issued the well-known Vishakha guidelines, requiring both the private and public industries to develop frameworks to address sexual harassment complaints.

Facts – Bhanwari Devi worked as a social worker in a programme launched by the Rajasthan state government to combat the evil of child marriage. During the protest against a child marriage in Ramakant Gujjar\’s family, Bhanwari Devi did everything she could to prevent the marriage. Despite widespread opposition, the marriage was completed successfully. Ramakant Gujjar and his 5 men gang raped her in front of her husband in 1992. The police department initially attempted to prevent them from submitting the case for various reasons, but she was adamant and filed a formal complaint against the accused. They were, nevertheless, exposed to severe cruelty by female police attendants, even to the point where her lehenga was demanded from her and she was left with nothing except her husband\’s blood-soaked dhoti in order to obtain evidence. To make matters worse, their request to stay the evening in the police station was denied.

The accused was acquitted by the trial court, but all female social workers rallied to her side and filed a writ petition in Supreme Court under the name \’Vishakha.\’ The Supreme Court was asked to draught guidelines for stopping sexual harassment at workplace.

Judgment – The Supreme Court did issue guidelines known as the Vishakha Guidelines, which served as the foundation for the Sexual Harassment of Women at Workplace (Prevention, Prohibition, and Redressal) Act of 2013.

It has been stated in the judgement that it is the responsibility of the employer or other appropriate authorities in work places or other institutions to prevent such events from occurring and to provide employees with an appropriate means for the process of resolving and trying such inappropriate acts of sexual harassment.

To this end, “sexual harassment” refers to any objectionable sexually defined behaviour, whether direct or indirect, such as physical contact and advances, a request for sexual favours, sexually coloured comments, displaying pornography, or any other unwanted physical, verbal, or nonverbal sexual misconduct.

The Judiciary deduced the authority to accept assistance rendered by International Conventions and Statutes to the degree that it does not violate any domestic law or Constitution in the utter lack of domestic law from Articles 51(c) and 253 perused with Entry 14 of the Union List of the Constitution\’s Seventh Schedule. The Supreme Court found authority in filling the legislative void by enacting legislation in order to preserve the independence of the judiciary. 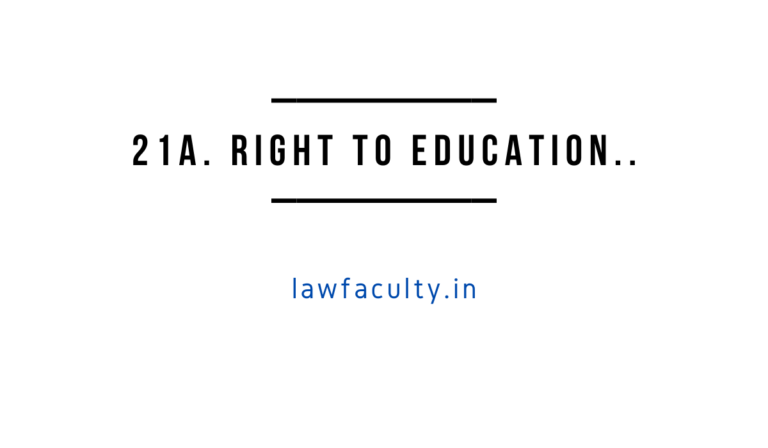