Q. What do you understand by “Examination-in-chief’, “Cross-examination” and “Re-examination” of a witness ? [MPCJ 2013]

Ans. As per section 137 of Evidence act, Examination-in-chief, Cross-examination and Re-examination are three stages of which a witness is subjected respectively by own party, opponent party and if necessary then again by own party in order to extract full evidence from him. Still further, Sec. 138 of the act explains the chronological order and scope of the aforesaid three stages. The discussion is as under-

Examination-in-chief:- This is first stage and here a witness must tell to court all that he knows in party\’s favour because if he omits anything on the desired topic then that can be testified at the stage of re-examination only at the discretion of the court. It is the duty of the counsel to bring out clearly and in proper chronology each and every relevant fact in support of his client\’s case to which the witness can depose. Undoubtedly, the legal scope of the examination-in-chief of a witness is co-extensive with the matters which are fact-in-issue in the particular case or declared relevant fact under chapter-II of the act except with respect to fact falling in the category as mentioned under section 156, 157 and 158 of the act.

Cross-examination:-   In the words of Professor Wigmore the cross-examination is \”the greatest legal engine ever invented for the discovery of truth\”. The cross- examination need not to be confined to the facts to which the witness testifies in his examination-in-chief. In fact the scope of the cross examination is much wider as it permits a party to cross-examine the witness even regarding his character in order to impeach his credibility or leading questions which are suggestive of answer and also under section 146 of the act with respect to such matters which are not relevant in the sense the word relevant is used in the act. The Hon\’ble apex court has held in Kartar Singh vs State Of Punjab, 1994 SCC (3) 569 that it is the jurisprudence of law that cross-examination is an acid-test of the truthfulness of the statement made by a witness on oath in examination-in-chief with following objective-

(i) To destroy or weaken the evidentiary value of the witness of his adversary.

(i) To elicit facts in favour of the cross- examining lawyer\’s client from the mouth of the witness of the adversary party.

(iii) To show that the witness is unworthy of belief by impeaching the credit of the said witness. 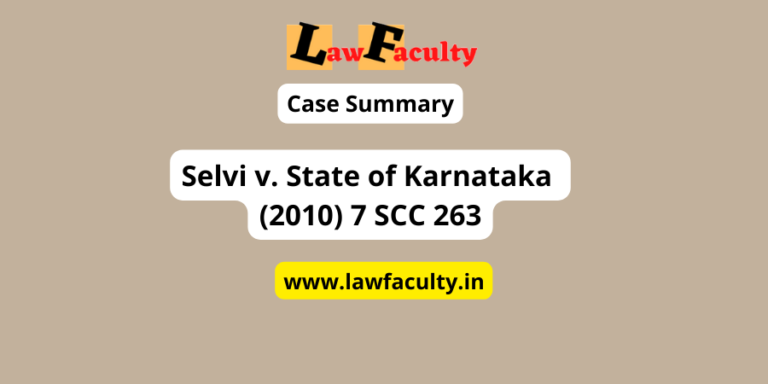 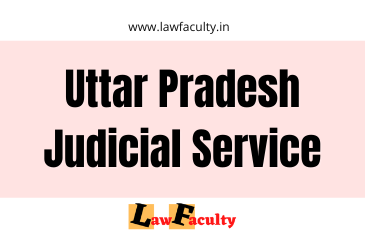