Definition:- For the first time, the House of Lord in England evolved a new criminal jurisprudence in the form of criminal conspiracy in its judgment Mulcahy vs Regina: (1868) LR HL 306. Later on, Lord Brampton defined Criminal conspiracy in leading case of Quinn v. Leathem (1901) AC 495 (528). The aforesaid definition is also reflected under S. 120-A of the IPC and goes to state that when two or more persons agree to do or cause to be done an illegal act or an act which is not illegal by illegal means. It is further added by virtue of ‘Proviso’ in the section that except when the agreement is to commit an offence in order to constitute criminal conspiracy some act in addition to such agreement is also required to be done.

Essential ingredients:- Recently, Hon’ble Apex court in Rajiv Kumar vs State Of Uttar Pradesh (2017) 8 SCC 791 highlighted the necessary constituent element of criminal conspiracy. The aforesaid ingredients are being discussed one after other –

(i) There has to be an agreement to cause an illegal act or an act which is not illegal in itself by way of illegal means. So long as a design rests in intention only, howsoever horrendous it may be, it is not indictable because conspiracy consists not merely in the intention of two or more but in the agreement of two or more. The essence of the offence of conspiracy is the meeting of minds and such combination or association is itself the gist of the offence. So, it is the unlawful agreement which is the gravemen of the crime of conspiracy.

The crux of the aforementioned law has been nicely summed up by Hon’ble Apex Court in Esher Singh vs State Of Andhra Pradesh (2004) 11 SCC 585 is that when two or more person agree to carry out an illegal act or a legal act by illegal means into effect, then the very plot is an act in itself, and an act of each of the parties, promise against promise, actus contra actum, is punishable.

(2) The agreement must be between two or more natural persons: It is an established rule of the law of conspiracy that there should be at least two persons. The Hon’ble Apex court in Topandas vs The State of Bombay AIR 1956 SC 33 held that it is a principle of common sense that one person alone can never be held guilty of criminal conspiracy for the simple reason that one cannot conspire with oneself. But, Hon’ble Apex court has also visualised the possibility in Bimbadhar Pradhan vs The State Of Orissa AIR 1956 SC 469 when a person may be indicted alone for conspiring with persons who are unknown, dead, uncaught, incapable of committing the crime or immune or have been pardoned.

Distinction :- Both abetment and criminal conspiracy are inchaote offence. Under section 107 clause secondly one of the recognised mode of abetment is by way of engaging in conspiracy. Subsequent to addition of Sec. 120 A & B in IPC vide 1913 amendment, the conspiracy in Indian is not only a form of abatement but also a substantive offence. But despite of such close affinity, the criminal conspiracy is somewhat wider in amplitude than abetment by conspiracy as contemplated under Sec. 107 of IPC. The main distinction could be mentioned as below:- 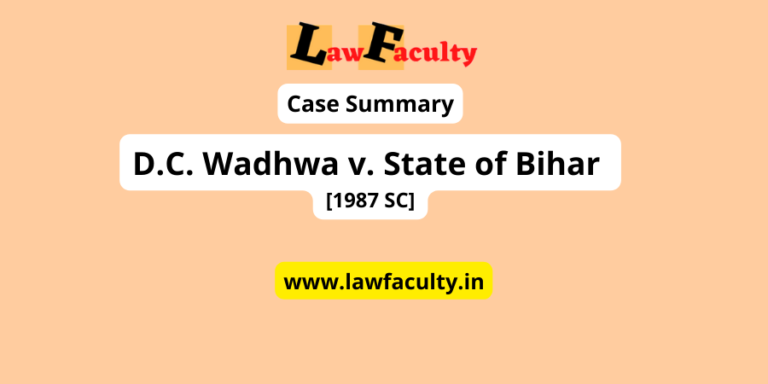