Describe any two and distinguish between the following: [MPCJ 2019]

Ans. Section 415 and 405   of the IPC respectively defines the offence of cheating and criminal breach of trust. Both are offences against the property but they differ as under:-

Ans. Both abetment and criminal conspiracy are inchaote offence. Under section 107 clause secondly one of the recognised modes of abetment is by way of engaging in conspiracy. Subsequent to addition of Sec. 120 A & B in IPC vide 1913 amendment; the conspiracy in Indian is not only a form of abatement but also a substantive offence. But despite of such close affinity, the criminal conspiracy is somewhat wider in amplitude than abetment by conspiracy as contemplated under Sec. 107 of IPC. The main distinction could be mentioned as below:-

Ans. Section 191 and 192 of IPC respectively defines the offence of giving of false evidence and fabricating of false evidence. The aforesaid both offence is punishable under section 193 of IPC with same amount of punishment. But, with reference to ingredient of offence, they differ as follow:- 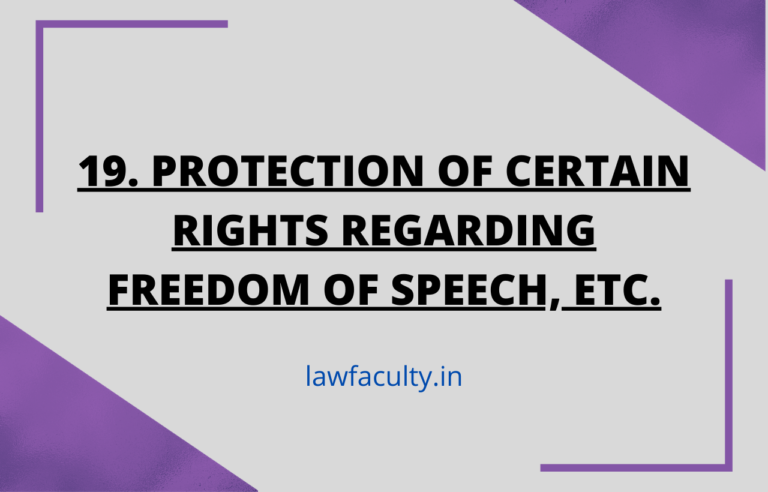