Ans. Chapter XX of the IPC specifically deals with offences relating to marriage. The rationale is to preserve the sanctity of marriage. Unlike other criminal offences, the locus standi to make complain of such offences has been restricted only to the aggrieved person under section 198 of the CrPC unless any of the exception is attracted. The various type of offences are being discussed one after other as under-

(i) Section 493 of the IPC:- The gist of offence is that a person deceitfully causes a woman to believe that she is lawfully married to him and thereafter under such deceitful belief induces her to have sexual intercourse with him. So, Sec. 493 of the IPC punishes a man for obtaining the body of a woman by a deceitful assurance that he is her husband. An offence under this section may also be covered under section 375 clause fourthly of the IPC.

(a) That the accused spouse had already been married.

(b) That while the first marriage was subsisting, the spouse contracted a second marriage.

(c) That both the first and subsequent marriage must have been valid in the sense of essential ceremonies required by the personal laws governing the parties had been duly performed: The validity of marriage depends upon the religion of the party, their domicile and the performance of certain ceremonies constituting the marriage. The Hon’ble Apex court in Bhaurao Shankar Lokhonde vs State of Maharashtra AIR 1965 SC 1564 has held that to constitute an offence of bigamy, the marriage must be celebrated with proper ceremonies and in due form.

(iii) Section 495 of the IPC:- It is an extended aspect of section 494 of IPC and states that if accused conceals the fact of former marriage from the person with whom the subsequent marriage is contracted then it will act as an aggravating factor and will be more severely punishable.

(iv) Mock marriage under section 496 of the IPC:- The gist of offence is that a person whether male or female fraudulently performs a marriage ceremony with no intent of lawful marriage. So, the prosecution must prove that the accused knew that there was no valid marriage and he had gone through a show of marriage with a fraudulent or ulterior motive.

(v) Adultery under section 497 of the IPC:- As it stood prior to Joseph Shine case, it declared only male offender of adulterous act to be liable for punishment leaving the husband of the offending wife as well as the wife of offending husband to be remediless against their respective disloyal spouse. Similarly, adulteress wife was exonerated from all criminal consequence on the notion that the women, like chattels, are the property of men and victim in such offence. Moreover, extramarital affair with unmarried women or widow was not within the purview of the adultery. Due to such manifest arbitrariness and being discriminatory, it was declared as ultra virus by the Hon’ble Apex Court in its judgment Joseph Shine vs UOI.

(vi) Criminal elopement under section 498 of the IPC:- The gist of offence the deprivation of the husband of his custody and his proper control over his wife with the object of having illicit intercourse. It has following essential ingredient-

(a) Taking or enticing away or concealing or detaining the wife of another man from that man or any person having care of her on behalf of that man.

(b) That accused has knowledge or reason to believe that she is the wife of another man.

(c) Such taking, concealing or detaining must be with the intent that she may have illicit intercourse with any person.

Over the years, Legislature has also added several other provisions including section 498 A and section 304 B of the IPC. These offences are meant to sub-serve various other purposes relating to a matrimonial relationship and extinction of life of a married woman during subsistence of marriage. 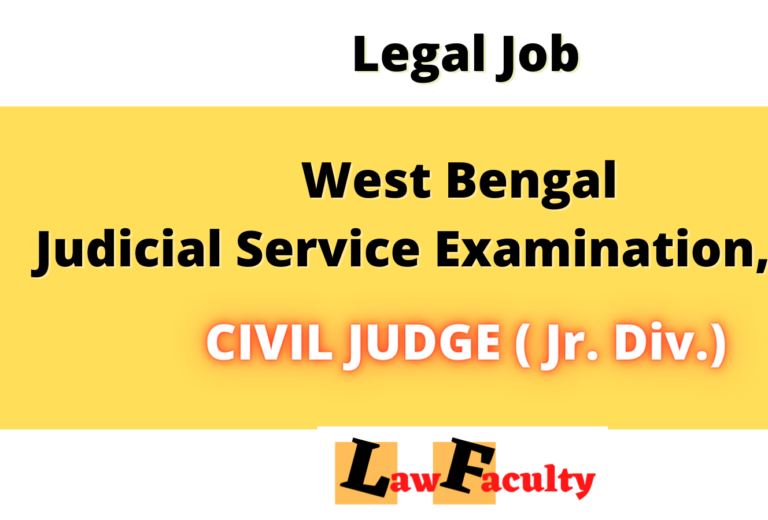 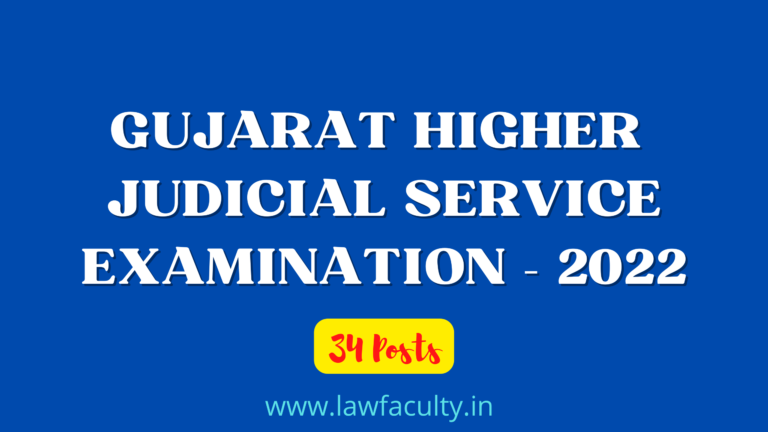