Q. How far the findings of a previous Civil case are relevant in a subsequent Civil & Criminal case based on same facts. Explain with the help of case law . [MPCJ 2011]

Ans. The findings of a previous Civil case can be found in the form of judgment, order or decree. The admissibility of such judgment etc in the subsequent civil and criminal proceeding is strictly governed by Sec. 40, 41, 42 and 43 of the Indian Evidence Act. The hon\’ble Apex Court has also held in Ramdayal Jat Vs Laxmi Prasad (2009) 11 SCC 545 that the law relating to the admissibility of a judgment in a criminal proceedings vis-a-vis the civil proceedings and vice-versa is strictly governed by the provisions of the Indian Evidence Act.

Under the scheme of Indian Evidence Act, section 43 enacts general rule that a judgment, order or decree of any court is irrelevant in subsequent proceedings unless it is covered in the circumstances mentioned under section 40, 41 and 42 of the act or the same is in fact in issue or declared as relevant fact under any of the provision of section 6-55 of the act. The idea is to uphold principal of \”Res inter alios acta alteri nocere non debet & Res inter alios judicatae nullum aliis praejudicium faciunt.

Hence, under the provision of Indian Evidence Act, the admissibility of civil judgment, order or decree may be discussed as under-

(a)- Under S.40 of the Act, the previous judgment etc is admissible to bar the cognizance competence of the court such as in support of a plea of res judicata.

(b)- S.41 of the act incorporates the concept of judgments in rem and makes a final judgment of a competent Court, in the exercise of probate, matrimonial, admiralty or insolvency jurisdiction, conferring upon, taking away from or declaring any person to be entitled to any legal character or to be entitled to any specific thing absolutely, relevant when the existence of any such legal character or the title to any such thing is relevant.

(c)- Under S.42 of the Act, when judgment relates to a matter of a public nature.

(d)- As per S.43 of the Act, when judgment is in fact in issue or relevant fact.

(a) – The judgment in rem as contemplated under section 41 of the act will be conclusive in both civil and criminal matters. Decision of the probate court is admissible in criminal proceeding, if the probate court has found a will to be genuine, it is not open to a criminal court to find to contrary or to convict a person of having forged the will.

(b)- Under S.42 of the Act, when judgment relates to a matter of a public nature. This point may be illustrated that in a case of alleged trespass by A on B\’s property, B filed a suit for declaration of its title and to recover possession from A and the suit is decreed. Thereafter, in a criminal prosecution by B against A for trespass, judgment passed between the parties in civil proceedings would be relevant.

(c)- As per S.43 of the Act, when judgment is in fact in issue or relevant fact. The admissibility of the civil judgment in the subsequent criminal proceeding as a relevant fact is shown under illustration (d) appended to the section, A has obtained a decree for the possession of land against B. C, B’s son, murders A in consequence. The existence of the judgment is relevant, as showing motive for a crime.

It is, therefore, the first question which would require consideration is- whether judgment, order or decree is relevant, if relevant – its effect. It may be relevant for a limited purpose, such as, motive or as a fact in issue or if a judgment is produced under section 40 of the act, then it is the existence of the judgment which by law prevents the court from taking the cognizance of a suit and if it is produced under section 42 or 43 of the act then as a proof of the point decided thereunder. Finally, it is for the court to decide to what extent it is binding or conclusive with regard to the matters decided therein. Moreover, the judgment given in evidence may be assailed by the opposite party on the grounds mentioned under section 44 of the Evidence act. 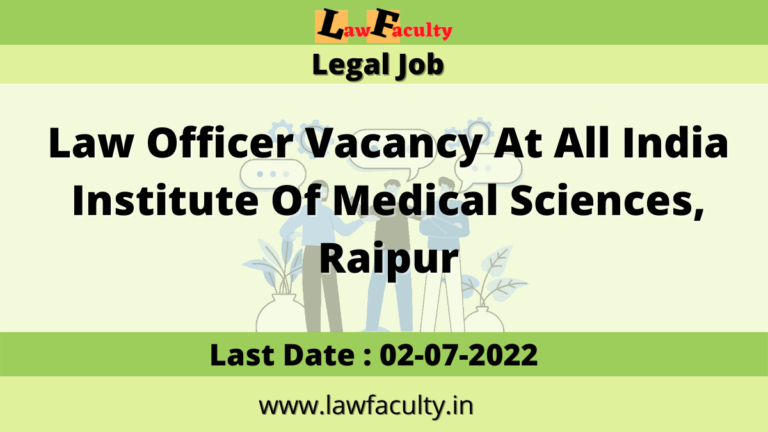 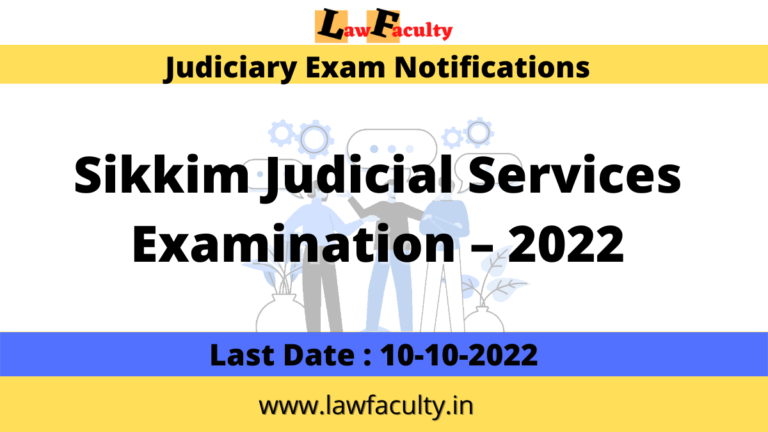