On October 15, 2019, Abhijit Banerjee, an Indian-born American economist, was added to the List of Indian Nobel Laureates for his significant contribution to the field of economic sciences. He was awarded the Nobel Peace Prize alongside Esther Duflo and Michael Kremer for establishing an experiment to alleviate global poverty.

Rabindranath Tagore was the first Indian to receive a Nobel Prize in the year 1913 for Literature. Post that, many eminent personalities have been listed as Nobel Prize winners from India.

This article is about the list of Indian Nobel Prize winners.

Born in India but different Citizenship

Indian Residents at the time of being awarded & Non-Indian Citizenship 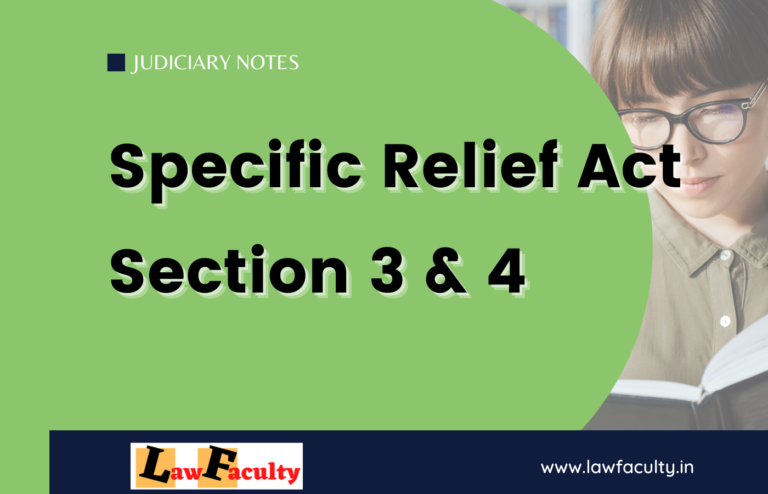