33. Power to require benefit to be restored or compensation to be made when instrument is cancelled or is successfully resisted as being void or voidable.—

(1) On adjudging the cancellation of an instrument, the court may require the party to whom such relief is granted, to restore, so far as may be any benefit which he may have received from the other party and to make any compensation to him which justice may require.

(2) Where a defendant successfully resists any suit on the ground—

(a) that the instrument sought to be enforced against him in the suit is voidable, the court may if the defendant has received any benefit under the instrument from the other party, require him to restore, so far as may be, such benefit to that party or to make compensation for it;

(b) that the agreement sought to be enforced against him in the suit is void by reason of his not having been competent to contract under section 11 of the Indian Contract Act, 1872 (9 of 1872), the court may, if the defendant has received any benefit under the agreement from the other party, require him to restore, so far as may be, such benefit to that party, to the extent to which he or his estate has benefited thereby.

Important essentials of Section 33 are:

1. The instrument must be void and voidable against the plaintiff as defended by the other party;

2. The plaintiff must have taken any benefit from the other party;

3. The court is declaring the instrument cancelled.

If these conditions are fulfilled then the court may while declaring cancellation of the instrument require the plaintiff to restore, that any benefit which he may have received from the other party and to make any compensation to him which justice may required.

In the case Mansaran Das v. Ahmad Hosain Pradhan, 1917, the court has held that Section 33 deals with restitution in three cases. Under Sub-section (1), where the Court orders cancellation of an instrument, it may require the party to whom such relief is granted, to restore to the other party the benefit received from that party, and to make compensation for it, which justice may require. The measure of restitution is the benefit received from the other party. This applies whether it, is the plaintiff or the defendant who is successful in having the instrument cancelled. This rule applies in all cases, irrespective of whether the plaintiff is competent to contract. Sub Section (2) applies where the defendant successfully resists the suit:

Instrument where Section 33 is applicable

In case of Mohamad Sardar v. Babu Ganu Marathe, 1952, no question of limitation can arise with regard to compensation under this section, a the claim arise only after the Court has ordered cancellation of the document.

In case of Yehswant Madho Mahajan v. Bapumiya Mohudmia, 1957 the court held that before a plaintiff can be made to restore the benefit received by him, it must appear that the plaintiff was directly or indirectly a party to the transaction under which he had received some benefit.

Discretion of the Court

It is important note that the remedy of cancellation is not an absolute right, and the Court exercises discretion in the grant of the remedy. Similarly, the order of restoration of benefit or compensation is also not a matter of right, but of discretion of the Court, which must be exercised according to the facts and circumstance of the particular case.

Thus, the Court may refuse to order refund of money to a professional moneylender who knows that a person is under a disability, and yet proceeds to advance him a loan, or to order restoration or compensation in respect of an illegal transaction.

A court would not exercise discretion, unless there was equity in favour of defendant.

At the time of cancellation the Court may ask the plaintiff who has taken some benefit from the other party to restore it or to give compensation. Similarly, where defendant defends his case on the ground that the instrument sought to be enforced against him in the suit is voidable, the court may if the defendant has received any benefit under the instrument from the other party, require him to restore that benefit to that party or to make compensation for it.

Where a fraudulent minor has misrepresented himself to be major, entered into an agreement and took some benefit (loan or goods or property on credit etc.,) from the other party can Doctrine of Restitution be applied?

It is important to note that there is only one provision, there is no other provision in law under which a minor can claim relief on the basis of agreement entered into by him by misrepresenting himself to be major.

Minor and restitution: present Position under Section 33 of the Specific Relief Act, 1963.

Where a fraudulent minor has misrepresented himself to be major and has taken some benefit from the other party then present position in India regarding law of restitution and minor can be summarized as under:

It does not amount to enforcement but amount to restitution. Through this provision the parties are tried to be put to the pre-contract position. Significantly, Section 33 is similar to decision given by the Chief Justice Sir Shadi Lal in Khen Gul v. Lakha Singh in 1928. It means that the rule of restitution under English law laid down in Leslie v. Sheill, 1914, is not applicable in India.

Limitation period – Suits relating to Declarations – Article 59 – Three years. When the facts entitling the plaintiff to have the instrument or decree can­celled or set aside or the contract re­scinded first becomes known to him.

In case of Gokeda Latcharao v. Viswanadhan Bhimayya, 1956 the Section embodies the principle that he who seeks equity must do equity. Section 65 of the Contract Act, and this provision is applicable to cases were a transaction is held to be void, and compensation is to be made for the benefit derived under that transaction. 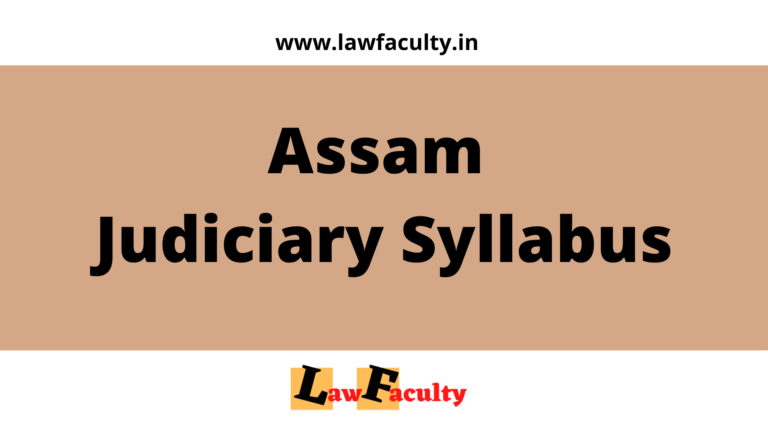