Relief of cancellation under Sections 31 and relief of declaration under 34- Section 34 talks about cancellation relief and provides that any person against whom a written instrument is void or voidable, and who has reasonable apprehension that such instrument, if left outstanding may cause him serious injury, may sue to have it adjudged void or voidable; and the court may, in its discretion, so adjudge it and order it to be delivered up and cancelled.

The difference …….. can be brought out by the following illustration relating to ‘A’ and ‘B’ – two brother. ‘A’ executes a sale deed in favour of ‘C’. Subsequently, ‘A’ wants to avoid the sale. ‘A’ has to sue for cancellation of the deed. On the other hand, if ‘B’, who is not the executants of the deed, wants to avoid it, he has to sue for a declaration that the deed executed by ‘A’ is invalid/ void and non-est/illegal and he is not bound by it. In essence both may be suing to have the deed set aside or declared as non-binding. But the form is different and Court fee is also different. If ‘A’, the executants of the deed, seeks cancellation of the deed, he has to pay ad-valorem Court (estimated value of goods or property or transaction) fee on the consideration stated in the sale deed. If ‘B’, who is a non-executant, is in possession and sues for a declaration that the deed is null or void and does not bind him or his share, he has to merely pay a fixed court fee. However, where ‘B’, a non-executant, is not in possession, and he seeks not only a declaration that the sale deed is invalid, but also the consequential relief of possession, he has to pay an ad valorem Court fee as provide. 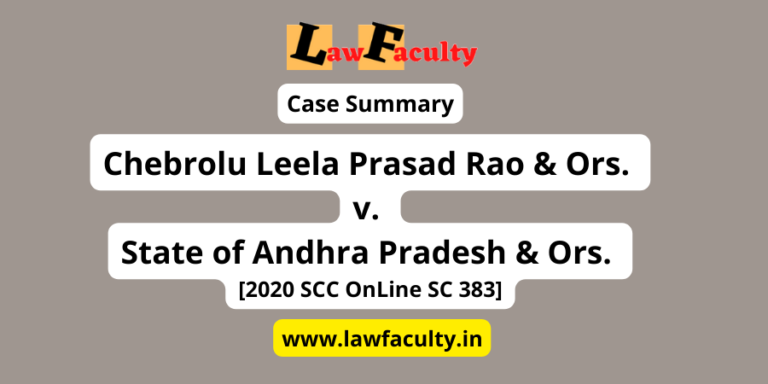 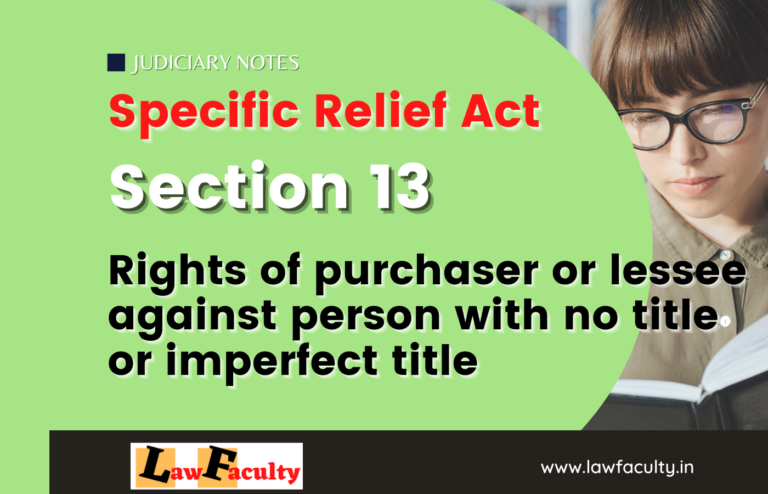