Nothing in Section 6 or in Section 7 applies to suits to enforce rights of pre-emption, or shall be deemed to extend for more than three years from the cessation of disability or death of person affected thereby, the period of limitation for any suit or application.

Section 8 says that the rules contained in Section 6 & Section 7 do not apply:

(a) to enforce rights of pre-emption

(b) in any case, extend the period of limitation for more than 3 years from cessation of disability or death of a person.

From “CESSATION OF DISABILITY” not from “DATE OF ATTAINING MAJORITY” – 3 years period mentioned in section 8 of Limitation Act must be counted not from the date of attaining majority but from the date of cessation of minority. Any specified age in law has to be computed as having been attained or completed on day preceding anniversary of birthday.

(a) A, to whom a right to sue for legacy has accrued during minority, attains majority 11 years after such accrue, A has under the ordinary law, only one year remaining to sue but under Section 6, & Section 8,, an extension of two years will be allowed to him, making in all a period of 3 years from date of attaining majority or from date of cessation of disability sue “cessation of disability”, within which he may bring his suit.

(b) A right to sue for a hereditary office accrues to A who at the time is insane. Six years after accrue, A recovers his reason. A has six years under the ordinary Law from the date when his insanity ceased within which to institute a suit. No extension of time will be given to him under Section 6 & Section 8.

(c) A right to sue as landlord to recover possession from a tenant accrues to A who is an idiot. A dies 3 year after accrues, his idiocy continuing upto date of death. A’s representative is interest has under the ordinary law 9 years remaining from date of death. If A Section 6 read with Section 8 does not extend that time except where the representative is himself under disability when right devolves upon him.

Bailochan was born in 1915. He became major in 1966 on completion of 21 years. He could have instituted the suit for recovery of possession within 3 years therefrom i.e. 1969. Suit filed in 1971 was beyond limitation and the other party had perfected title to property by virtue of Section 27 of Limitation Act, 1963 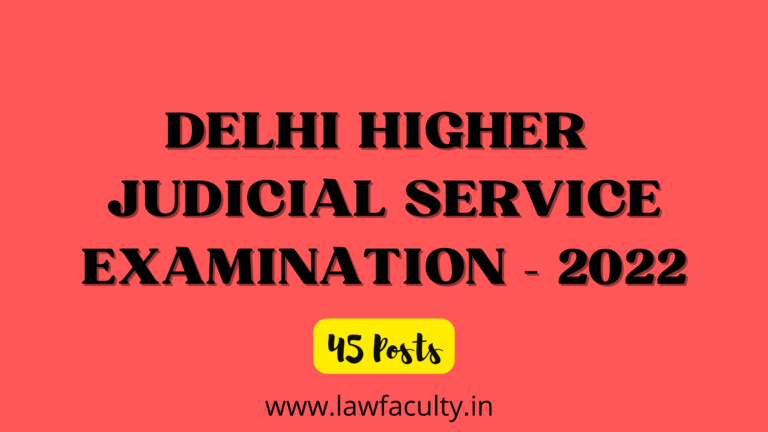 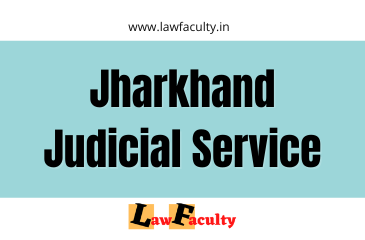