Whether the Constitution (First Amendment) Act 1951, which was passed by the provisional Parliament to insert articles 31A and 31B, is ultra vires and unconstitutional? 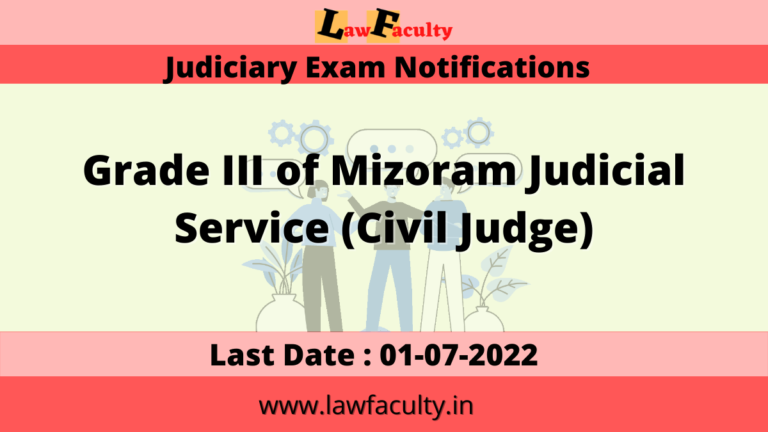