Q. State the four circumstances where the statements of relevant facts by a person, who is dead and cannot appear before the Court to give evidence, are relevant. [MPCJ 2010]

Ans.   As per section 32 of the Evidence act, the statement whether written or verbal of any person who is dead, who cannot be found etc are made relevant and raised to the status of the substantive evidence under the following circumstances:- 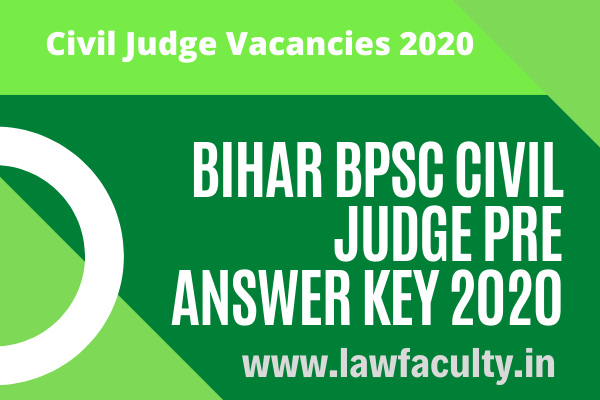 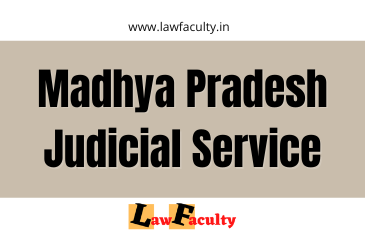 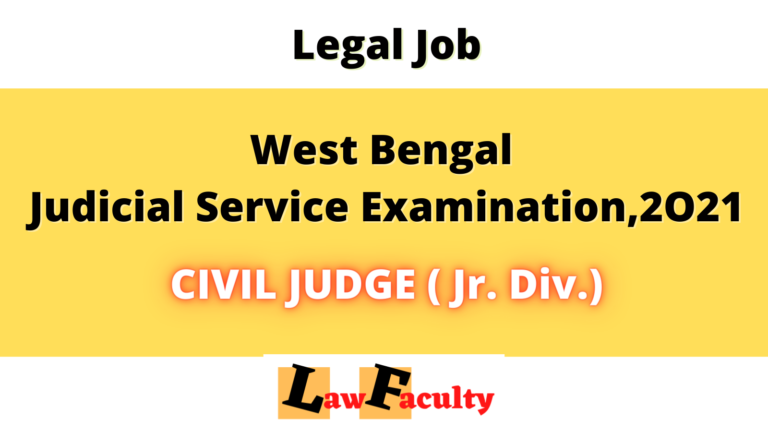