Q. What do you understand by Substantive and Adjective Law? In which category do you place the law of evidence? Explain. [HR.J.S. 2001]

Such procedures can be further divided into two parts.

1. There are rules dealing with various procedures to be followed in a Court of law.

2. There are rules dealing with the mode of the proof of the existence or otherwise of rights, duties and liabilities.

For example, the Indian Penal Code defines several offences, and lays down the punishment for such offences. This is the substantive criminal law. The Criminal Procedure Code deals with the rules of investigation of a crime, methods of conducting trials, provisions for appeal, etc. The Evidence Act, on the other hand, is concerned with the mode of proving whether a particular person committed the offence or not.

Law of Evidence, according to Sir James. F. Stephen –

“The law of evidence is that part of the law of procedure, which with a view to ascertaining individual rights and liabilities in individual cases, it decides :

What facts may and what may not be proved in such cases.”

It is basically a procedural law, but even so here and there it has overtones of substantive law. For example, the doctrine of estoppel can defeat a man’s rights. It shuts his mouth. It would not permit him to speak of his rights. 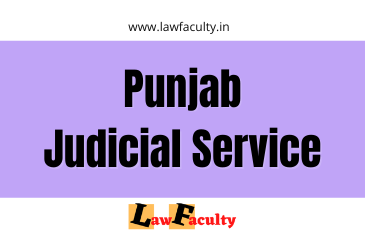 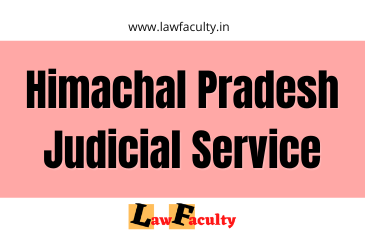