What is required to be proved from the Discovery Panchnama particularly when the Panch witnesses of such Panchnama turn hostile?

Ans: The same question was dealt with by Hon’ble Gujarat High Court in case of RAMESHBHAI HAJABHAI CHACHIYA V/S. STATE OF GUJARAT – Criminal Appeal No. 643/2007 decided on 13/07/2012 (Coram: Honourable The Acting Chief Justice Mr. Bhaskar Bhattacharya and Honourable Mr. Justice J. B. Pardiwala) and have held that…….

“We propose to deal with circumstance of discovery of weapon and discovery of the valuables as heavily relied upon by the prosecution first. It appears that the accused was arrested on 4th February, 2004 at 15.30 hours and arrest panchnama to that effect was also drawn which is Exh.44. On the very same day and at the very same hour it is the case of the prosecution that the accused stated before the Investigating Officer that on his own free will and volition he was ready to point out the place at which he has put the axe used in the commission of offence. The Investigating Officer for the purpose of discovery called two panchas and is said to have drawn the discovery panchnama thereby showing discovery of weapon at the instance of the accused. Both the panch witnesses i.e. PW 7 Exh.22 and PW 8 Exh.25 did not support the case of the prosecution and failed to prove the contents of the discovery panchnama of the weapon of offence. The question is as to what would be the evidentiary value of such a piece of circumstance sought to be relied upon by the prosecution, more particularly when two independent witnesses to the panchnama did not support the prosecution. The trial Court believed and placed reliance on this piece of evidence saying that though the panchas have turned hostile, the Investigating Officer in his evidence has said that the weapon was discovered in the presence of two independent panch witnesses on accused making a statement of disclosure.

There is a reason why we are laying emphasis on proving the contents of the panchnama at the end of the investigating officer, more particularly when the independent panch witnesses have turned hostile and have not supported the prosecution. In order to enable the Court to safely rely on the evidence of the Investigating Officer, it is necessary that the exact words attributed to an accused, as statement made by him, be brought on record and, for this purpose the Investigating Officer is obliged to depose in his evidence the exact statement and not by merely saying that a discovery panchnama of weapon of offence was drawn as the accused was willing to take it out from a particular place.” 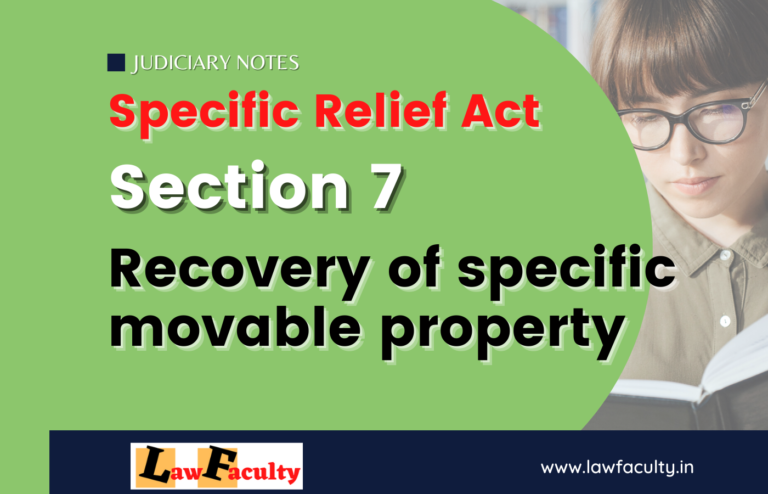