Whether the principle of ‘Res judicata’ applies to the decisions taken by Administrative or Executive Authorities?

Principle of res judicata is not applicable to administrative decisions taken by executive authorities. Such decisions are not binding to Courts. It has been held by Apex Court in case of State of West Bengal V. Subhas Kumar Chatterjee & Ors. [reported in AIR 2010 SC 2927] that a Chief Engineer not acting in any judicial or quasi-judicial capacity, view taken by him in a matter directed to him by ‘Administrative Tribunal’ that respondents were entitled to particular pay scale, is not a decision as there was no adjudication as such of any lis between parties and therefore, his decision cannot operate as Res judicata. If may create Estoppel against that particular authority.” 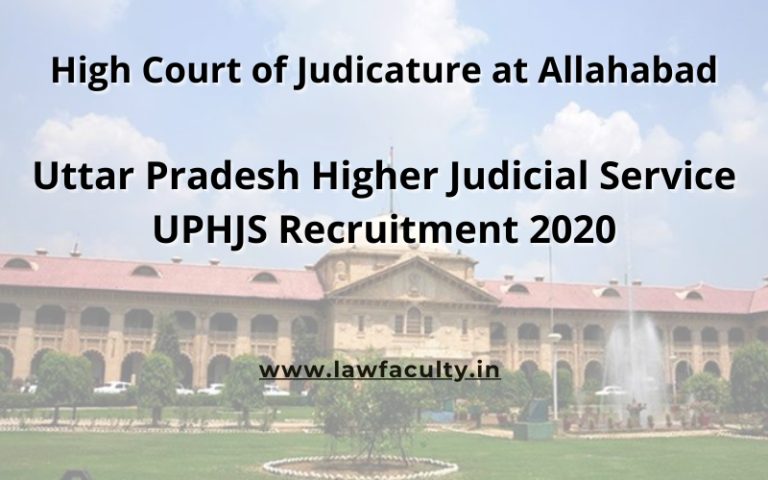