Right to Freedom Including Right to Speech and Expression (A. 19)

Q. 1. Discuss the freedom of speech and expression. Does it include freedom of press also? What are the restriction on the exercise of this right? [MPJS 2016]

Q. 2. A law fixes the ratio of advertisement space of newspapers at ten percent of the total space available. Examine the Constitutional validity of the law. [BJS 1975]

Q. 3 A law providing that the shops and establishments shall remain closed for one day in a week. Examine the Constitutional validity of the law. [BJS 1975]

Q. 4. A law prohibiting government servants from going on strike or having any demonstration for seeking their grievances redressed. Examine the Constitutional validity of the law. [BJS 1975]

Q. 5. There is in force in the city of Patna an order under Section 144 of the Code of Criminal Procedure prohibiting speeches in specified public place, A, a citizen, disobeys the order and is prosecuted. Discuss whether A can successfully invoke the guarantee of freedom of speech and expression contained in Article 19 of the Constitution of India [BJS 1978]

Q. 6. What are the grounds for imposing ‘reasonable restrictions on the exercise of the right to freedom of speech and expression by a citizen, under the Constitution of India.
X, a resident of Patna, migrates to Madras and establishes a cloth-shop there which is commonly known as the ‘North Indian Shop; Some local residents of Madras organize picketing at X’s shop and dissuade customers from purchasing cloth from that shop. Decide, if the above acts of picketing and dissuading by Madras residents are protected by Article 19(1)(a) of the Constitution of India which guarantees to every citizen the right to freedom of speech and expression. Give reasons for your answer. [BJS 1979]

Q. 7. “Freedom of speech can be restricted only in the interest of the security of the state, friendly relations with foreign states, public order, decency or morality or in relation to contempt of Court, defamation or incitement to an offence.” Elucidate the above statement with suitable case laws in relation to the freedom of the press. [UPJS 2015] 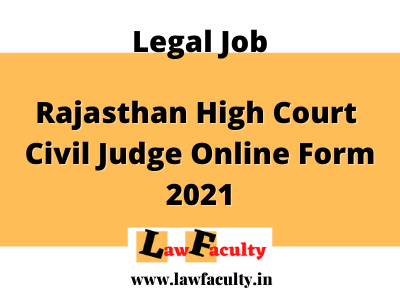