• i) A Master’s degree with 55% marks (or an equivalent grade in a point-scale wherever the grading system is followed) in a concerned/relevant/allied subject from an Indian University, or an equivalent degree from an accredited foreign university, ii) Besides fulfilling the above qualifications, the candidate must have cleared the National Eligibility Test (NET) conducted by the UGC or the CSIR. or a similar test accredited by the UGC. like SLET/SET or who are or have been awarded a Ph. D. Degree in accordance with the University Grants Commission (Minimum Standards and Procedure for Award of M. Phil. /Ph. D. Degree) Regulations, 2009 or 2016 and their amendments from time to time as the case may be exempted from NET/SLET/SET :

Provided the candidates registered for the Ph.D. programme prior to July 11. 2009. shall be governed by the provisions of the then existing Ordinances/Bye-laws/Regulations of the Institution awarding the degree and such Ph.D. candidates shall be exempted from the requirement of NET/SLET/SET for recruitment and appointment of Assistant Professor or equivalent positions in Universities/Colleges/institutions subject to the fulfillment of the following conditions:-

• The Ph.D. degree of the candidate has been awarded in a regular mode: b) The Ph.D. thesis has been evaluated by at least two external examiners: c) An open Ph.D. viva voce of the candidate has been conducted: d) The Candidate has published two research papers from his/her Ph.D. work, out of which al least one is in a refereed journal; e) The candidate has presented al least two papers based on his/her Ph.D. work in conferences/seminars sponsored/funded/supported by the UGC I ICSSR/ CSIR or any similar agency. The fulfilment of these conditions is to be certified by the Registrar or the Dean (Academic Affairs) of the University concerned. Note: NET/SLET/SET shall also not be required for such Masters Programmes in disciplines for which NET/SLET/SET is not conducted by the UGC. CSIR or similar lest accredited by the UGC. like SLET/SET;

• The Ph.D. degree has been obtained from a foreign university/institution with a ranking among top 500 in the World University Ranking (at any time) by any one of the following: (i) Quacquarelli Symonds (QS) (ii) the Times Higher Education (THE) or (iii) the Academic Ranking of World Universities (ARWU) of the Shanghai Jiao Tong University (Shanghai).

• Interested candidates are required to appear for Walk-In-Interview along with requisite documents at the Office of the Head. Department of Law, Assam University, Silchar on 06.06.2022 by 1:00 PM 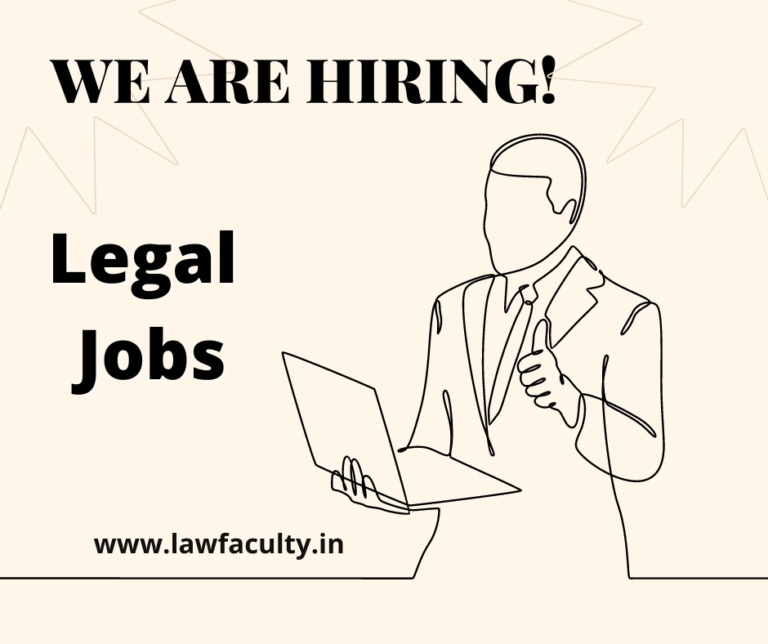 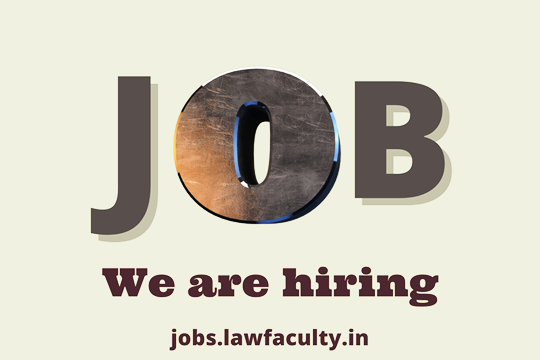 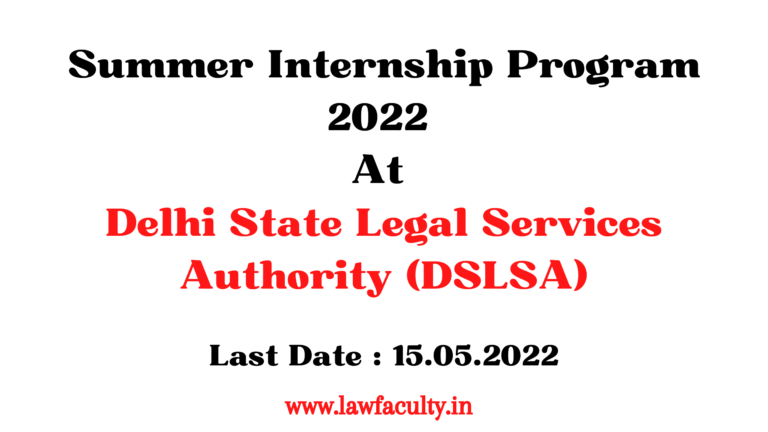