Q. 2. What is legal disability? To what extent such disability extends the period of limitation under the Indian Limitation Act? [HJS 1988]

Q. 3. What are legal disabilities? How do they affect the question of limitation prescribed for the institution of suit? [HJS 2003]

Q. 4. What do you understand by legal disability, as embodied under the Limitation Act?
(i) Cause of action accrued to plaintiffs father in 1917 when he was a minor. The plaintiff was not even born at that time. After the death of the plaintiffs father, the plaintiff got the right to sue, but he was then a minor for several years. The plaintiff filed a suit on attaining majority. Would the suit be maintainable?
(ii) A had a right to sue in 2002 (limitation 3 years). He remained insane from 2004 to 2006. He instituted a suit in 2006. Would his suit be barred by limitation? [HJS 2009]

Q. 8 A right to sue accrues to Z during his minority. After the accrual but while Z is still a minor he becomes insane. When will period begin to run? [DJS 1980]

Q.9. Facts: A “child” in a womb got the exclusive sole right to an immovable property on 01.11.1995. The child was born on 01.07.1996.
(i) Upto which date can the child file a suit for possession of such immovable property? Explain with relevant laws.
(ii) What will be the consequences if suit is not filed within the prescribed limitation? [MPJS 2013] 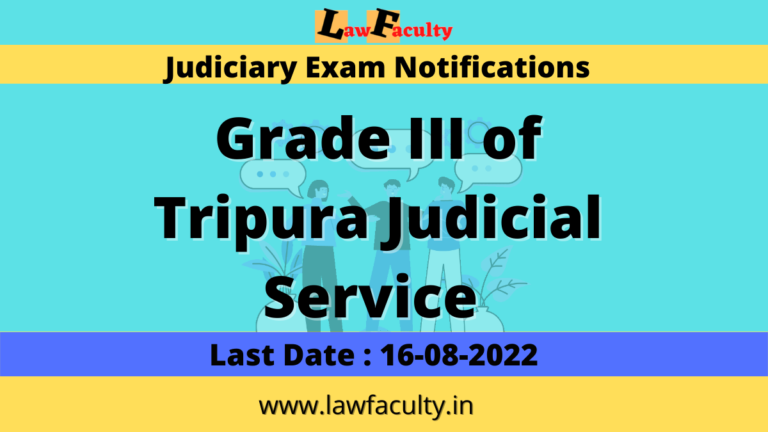 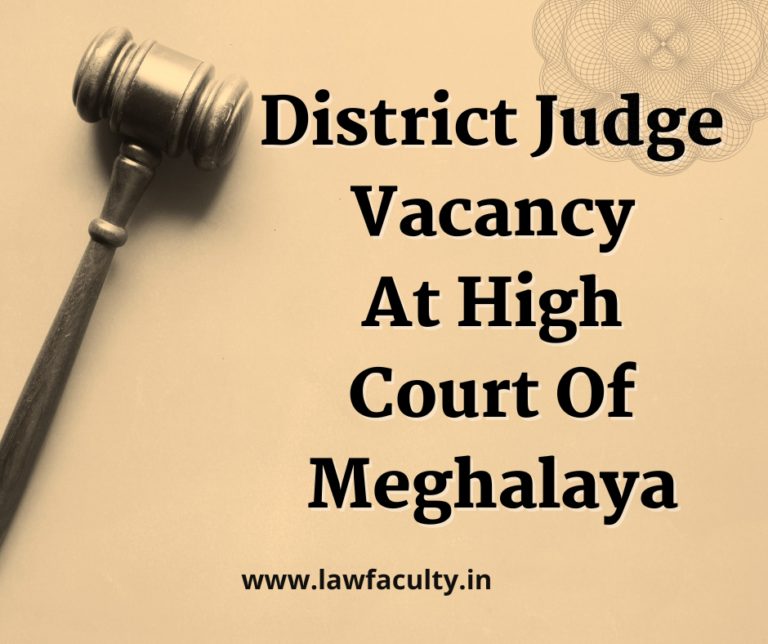