India now has 28 states and eight union territories (UTs). Rajasthan has the largest area of land (342,239 km2), followed by Madhya Pradesh and Maharashtra. The most populous state in India is Uttar Pradesh, which is followed by Maharashtra and Bihar. Here is a list of Indian States and Union Territories, along with their area and population.

Largest Union Territory in India in terms of Area

Largest State in India by Population 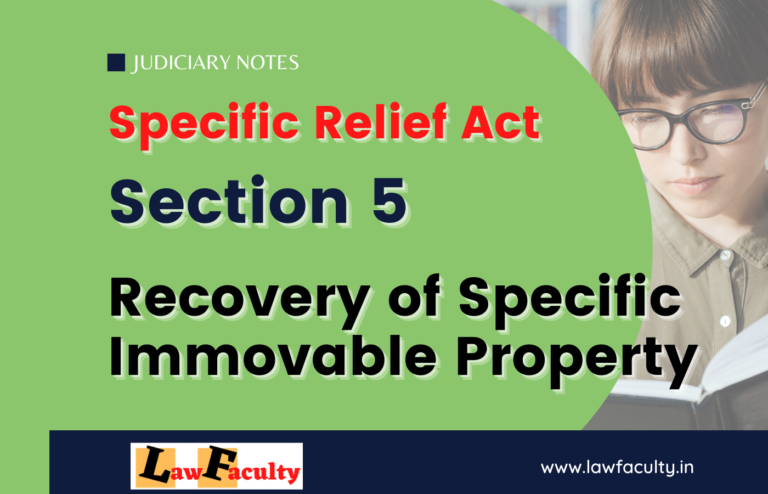