What is a Police Report?

The Section 2(r) defines police report as a report forwarded by a police officer to a Magistrate under sub-Section 2 of Section 173.
According to Section 173(2) as soon as the investigation is completed the officer in-charge of a police station shall forward to a Magistrate empowered to take cognizance a report in the form prescribed by State Government stating
a) the name of the parties
b) the nature of the information
c) the names of the persons who appear to be acquainted with the circumstances of the case;
d) whether any offence appears to have been committed and, if so, by whom;
e) whether the accused has been arrested;
f) whether he has been released on his bond and, if so, whether with or without sureties;
g) whether he has been forwarded in custody under Section 170;
h) whether the report of medical examination of the woman has been attached where investigation relates to an offence under Sections 376, 376A, 376B, 376C, 376D, 376DA, 376DB or 376E of the Indian Penal Code (45 of 1860).

What are the kind of reports filed under section 173 by the police?

What is the nature of the police report? Is it binding upon the Magistrate?

The investigation is an executive function. The report is not binding upon the magistrate. The magistrate can either accept the same or he may reject it. It is his discretion. (Meenu Kumari vs state of Bihar 2006 SC.
The magistrate may take cognizance on a final report submitted by the police or, may not take cognizance even on a charge sheet.

What is the procedure in case the police file a closure report? 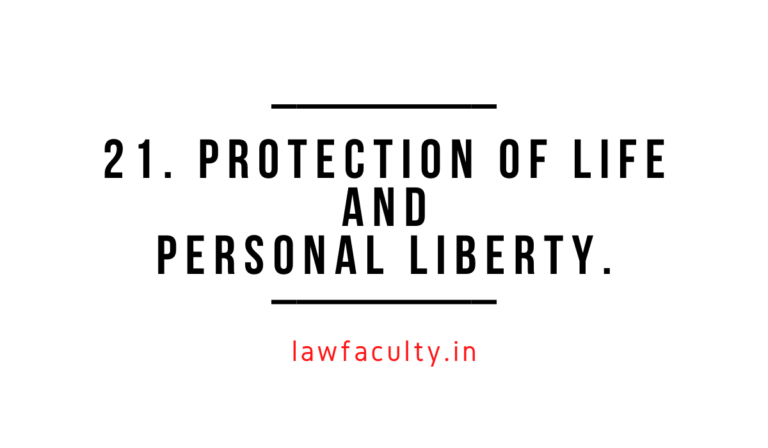