Vicarious Liability of the State

In England, after the passing of the Crown Proceedings Act, 1947, the Crown is liable for a tort committed by its servants just like a private master. In India, Art. 300 of the Constitution provides that the Union of India and the States can sue and be sued, but as to the circumstances under which that can be done, it points to the position prevailing before the commencement of the Constitution. The Government of India Act, I935 also laid down a similar provision. The earliest enactments laid down that the Secretary of State for India could be sued just as the East India Company. Thus, the liability of the State today is the same as that of the East India Company in its time.

While in England, it is no defence for the State that the tort committed by its servants was in discharge of obligations imposed by law, in India, the same has been considered to be a defence in a number of cases. In State of Rajasthan v Vidyawati (mg 1962 SC 933), the Supreme Court opined that the State should be liable just like an ordinary employer. However, in Kasturi Lal Ralia Ram Jai v State of U.P. (AIR 1965 SC 1039) it stated that if the act of the Government servant was one, which could be considered to be in delegation of sovereign powers the State would not be liable.

Today, a number of decisions of the Supreme Court have deviated from the ratio of Kasturilal’s case. In Nagendra Rao & Co. v State of A.R. (1994) 6 SCC 205, the Supreme Court held that in the context of modem concept of sovereignty (sovereignty now vests in the people) the doctrine of “sovereign immunity” stands diluted and the distinction between sovereign and non-sovereign functions no longer exists. Further, the functions of modern welfare State are not confined only to maintaining law and order, but extend to engaging in all activities — economic, social, commercial, etc. The Court observed that no legal system can place the State above law. The court held that barring functions such as administration of justice, maintenance of law and order, defence and repression of crime (except when Art. 21 of the Constitution breached), which are among the primary and unalienable functions of a Government, the State couldn’t claim any immunity.

Functions relating to trade, business and commerce and welfare activities are amongst the ‘non-sovereign’ functions. Broadly speaking such functions in which private individuals can be engaged in, are not sovereign functions. The Law Commission of India (First Report, 1956) also recommended four exceptions to the rule of State liability-

The following are the instances of “sovereign” functions:

(ii) Maintenance of law and order e.g. if the plaintiff is injured while police personnel are dispersing unlawful crowd or plaintiff’s loudspeaker set is damaged when the police makes a lathi charge to quell a riot [State of M.P. v Chironji Lal, AIR 1981 M.P. 85].

The following are the instances of “non-sovereign” functions:

(iv) Carrying military jawans from Railway Station to the Unit Headquarters (Union of India v Savita Sharma AIR 1979 J. & K. 6). Similarly, carry ration and sepoys within the country during peace time in the course movement of troops after the hostilities were over.

(v) Carrying Air Force officers from one place to another in Delhi for playing hockey and basketball (Satya Wall Devi v. UOI, AIR 1967 Del 98), or bringing back military officers from the place of exercise to the college of combat (Nandram Heeralal v 1101, AIR 1978 M.P. 209).

(vii) Transporting of a machine, and other equipment to a military training school (Union of India v Sugrabai AIR 1969 Born 13). Where some military jawans found some firewood lying by river side and carried the same away for purposes of camp fire and fuel (Roop Lal v UOI AIR 1972 3. & K. 22).

The present law relating to the vicarious liability of State is not satisfactory in India. A proper legislation is lacking in this regard. It is left to courts to develop the law according to the views of the judges. The position prevailing before the commencement of the Constitution remains unchanged though the Parliament and the State Legislature have been empowered to pass law to change the position (Article 300 of Constitution). In the absence of legislation, it will be in consonance with social justice demanded by the changed conditions and the concept of welfare State that the courts will follow the recent decisions of the Supreme, Court rather than Kasturi Lal. 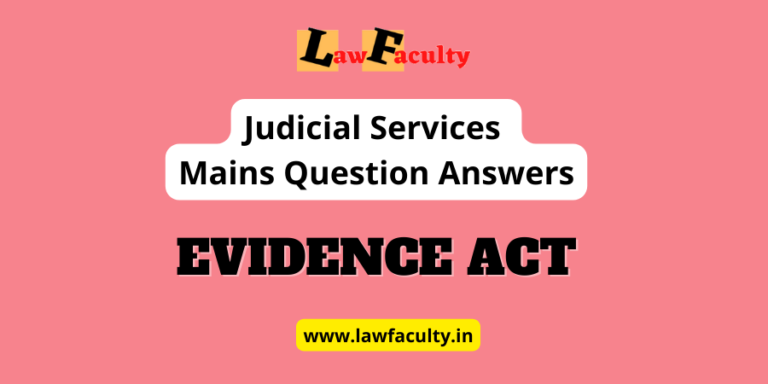