Whether the provision of Section 27 of the Evidence Act is most misused weapon in the hands of police? If yes, what is required to be done?

Ans: Using force to compel statements leading to discovery is the root of the problem lies in a highly anomalous provision contained in the Evidence Act, namely Section-27. The fact that a statement can be rendered admissible, if it is represented to the trial court as a “discovery statement” and presented at the trial in the form of a confession marked as a discovery statement, a fact will know to every statement.

The police knows that this is an easy method of circumventing the prohibitions based on practical wisdom, experience, of generations, and deep thinking. It is an unpleasant thing to say, but it must be said, that Section-27 of the Evidence Act has been producing of great mischief, in the sense that it generates an itch for extorting a confession which, in its turn, leads to resort to subtle, disguised action in regard to the section. For the present, the section does need drastic surgery, if the cause of honest law enforcement is to be promoted.

Considering the above position in respect of the provision of Section-27 of the Evidence Act, the Law Commission of India has recommended in his 152nd Report dated 26-8-1994 that “In order to meet the malady two courses are open. Section-27  may be repealed in toto and that is our first  reference. But if that course is not acceptable, the minimum that can be done is to revise the section so as to confine it to make admissible the fact discovered but not the information.

Therefore, if the milder alternative of merely amending section-27 (and not its total repeal) is to be adopted, we would recommend that Section-27 may be replaced by the following Section:-

“27. Discovery of facts at the instance of the accused- When any relevant fact is deposed to as discovered in consequence of information received from a person accused of any offence, whether or not such person is in the custody of a police officer, the fact discovered may be proved, but not the information, whether it amounts to a confession or not.” 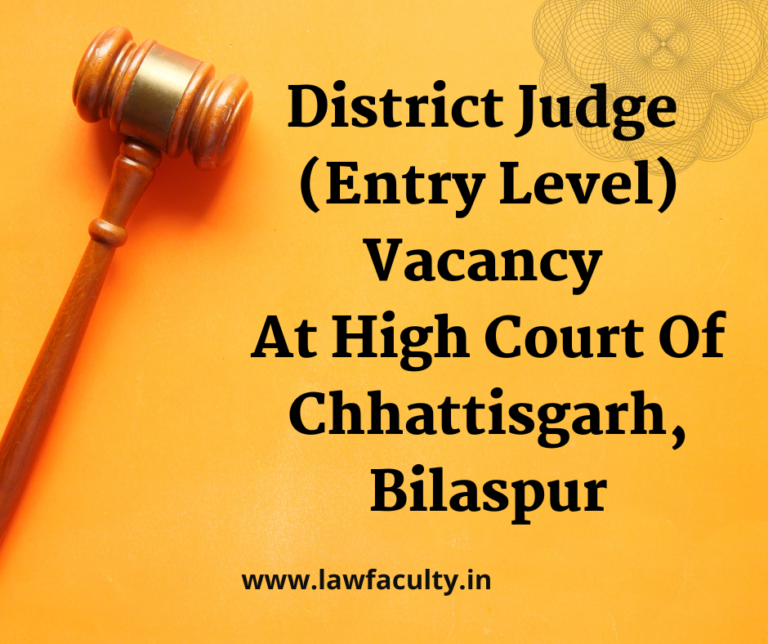