Free and Fair election is the Basic Structure of the Constitution. It comes under the authority of the courts to have judicial review over elections.

Facts – The accusation of the then Prime Minister, Indira Gandhi regarding the malpractices involved in the electoral process was the foundation for this case. The respondent was contesting against the appellant in Rae Bareli constituency in the 1971 lok sabha elections. The respondent, Raj Narain had contended extravagantly, however, the electoral results in a surprising twist revealed that Indira Gandhi was re-elected and the victory of Congress was reinstated with a sweeping majority. This involved the respondent to file a case in the Allahabad High Court against the appellant accusing her of electoral malpractices such as bribery, utilisation of government mechanism and resources of the State for personal campaign as well as other malpractices such as distribution of liquor, etc. The Allahabad High Court held the appellant guilty of abusing position under Section 123 (7) of Representation of People\’s Act, 1951 and disqualified Indira Gandhi from the post of PM and from running in elections for 6 years. Dissatisfied with the verdict, after the emergency declared in 1975, 39th Constitution Amendment Act was passed which restricted the court of laws from adjudicating election disputes regarding the President, PM, Vice President as well as Speaker of Lok Sabha and gave such power to a committee formed under the guidance of Parliament.

Judgment – It was adjudged by the Hon\’ble Court with a majority that the Amendment Act of 1951 and 1974 are against the Basic Structure of the Indian Constitution and hence are struck down on the grounds that they take away the power of jurisdiction of the court of law and hampers the principle of judicial review. The Clause (4) of Article 329-A under the 39th Amendment Act was also struck down on the grounds that it is beyond the power of Parliament to remedy since it undermines the Indian Constitution\’s core Basic Structure. It was ruled by the court that \’free and fair election\’ is the basic feature in our democracy and hence stands as the Basic Structure of the Constitution. It is pertinent to the judiciary to intervene for justice in case elections are being rigged with malicious practices.

While upholding the respondent\’s case and the verdict by Allahabad High Court, the Supreme Court used the landmark decision of Kesavananda Bharati and declared Article 329 A Clause 4 as being constitutionally invalid. In furtherance, Justice YV Chandrachud in his order said that the change made by the Amendment was deemed to be infringing over the separation of powers concept as it meticulously put an untainted legal function under the control of the Parliament. The 39th Amendment was struck down due to it being against the principle of separation of powers and entrenching upon the judicial authority of reviewing and resolving legislative disputes related to the Basic Structure of Constitution.

Lastly, it was ruled by the court that the amendment was certain to be in violation of Article 14 of the Constitution as it created unjustified function for a single individual as against others. 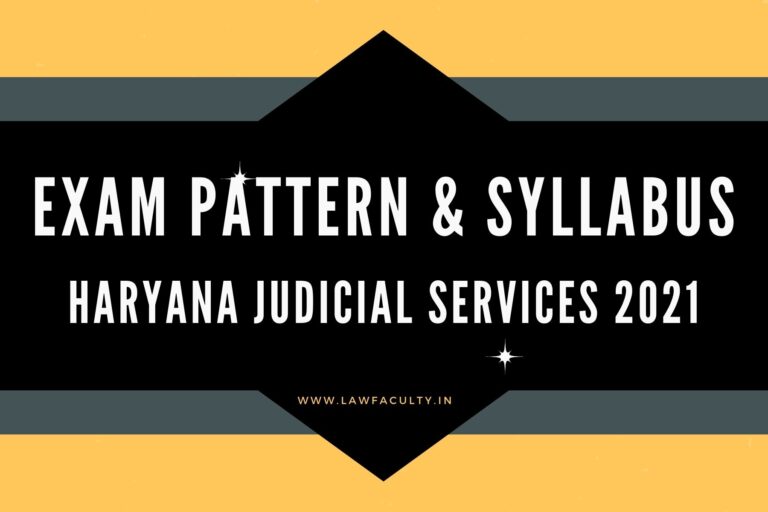 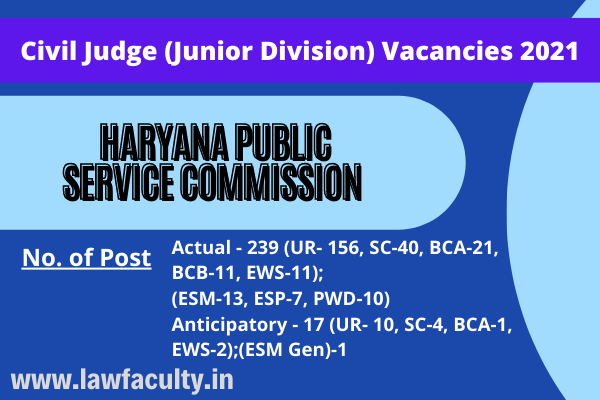