When a mandatory injunction is granted under this Section, two important elements are:
1. The court has to determine what acts are necessary in order to prevent a breach of the
obligation;
2. The requisite acts must be such as the Court is capable of enforcing.

Example 1: A, by new buildings, obstructs lights to the access and use of which B has acquired a right under the Limitation Act, 1908, Part IV. B may obtain an injunction not only to restrain A from going on with the buildings, but also to pull down so much of them as obstructs B’s lights.

Example 2: A builds a house with eaves projecting over B’s land. Bmay sue for an injunction to pull down so much of the eaves as so project.

Mandatory injunction is not granted in the following cases:

1. Where compensation in terms of money would be an adequate relief to the plaintiff.
2. Where the balance of convenience is in favour of the defendant.

3. Where the plaintiff is guilty of permitting the defendant to do the wrongful act before coming to the Court i.e., where plaintiff has shown acquiescence in the acts of the defendant no mandatory injunction is granted.

Where it is desired to create a new State of things.

It is important to mention that mandatory injunction, as is clear, is granted to restore status quo. It cannot be granted to create a new state of things. Thus, it was held by the Allahabad High  Court in Sheo Nath v. Ali, that where the defendant constructed a structure which interfered with the privacy of the plaintiff’s house, he could not be
ordered to erect a wall on the roof, so as to prevent a view of the plaintiff’s house from the roof.

To obtain mandatory injunction the burden of proof is on the plaintiff to prove his own case. If he fails to prove his case he will not entitled to grant of injunction in his favour. 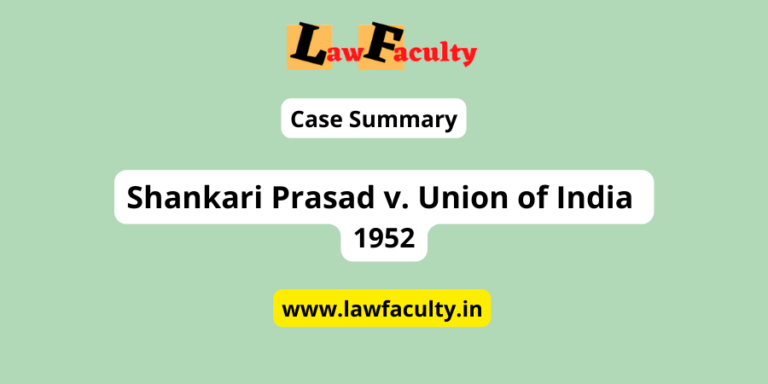 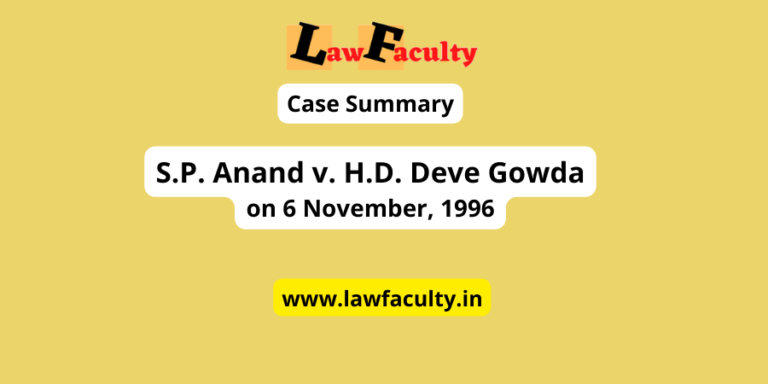