When the confessional statement of the accused is admissible in the evidence?

(i) it is made any of by accused person to a person in authority; and

(ii) it appears to the court that it has been caused or obtained by reason of any inducement, threat or promise proceeding from the person in authority; and

(iii) the inducement, threat or promise has reference to the charge against the accused person; and

(iv) such inducement, threat or promise is, in the opinion of the court, such that it appears to it that the accused in making the confession, believed or supposed that he would, by making it, gain any advantage or avoid any evil of a temporal nature, in reference to the proceedings against him. There must be voluntary, and true, and they must not be the result of persuasion. 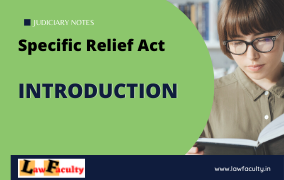